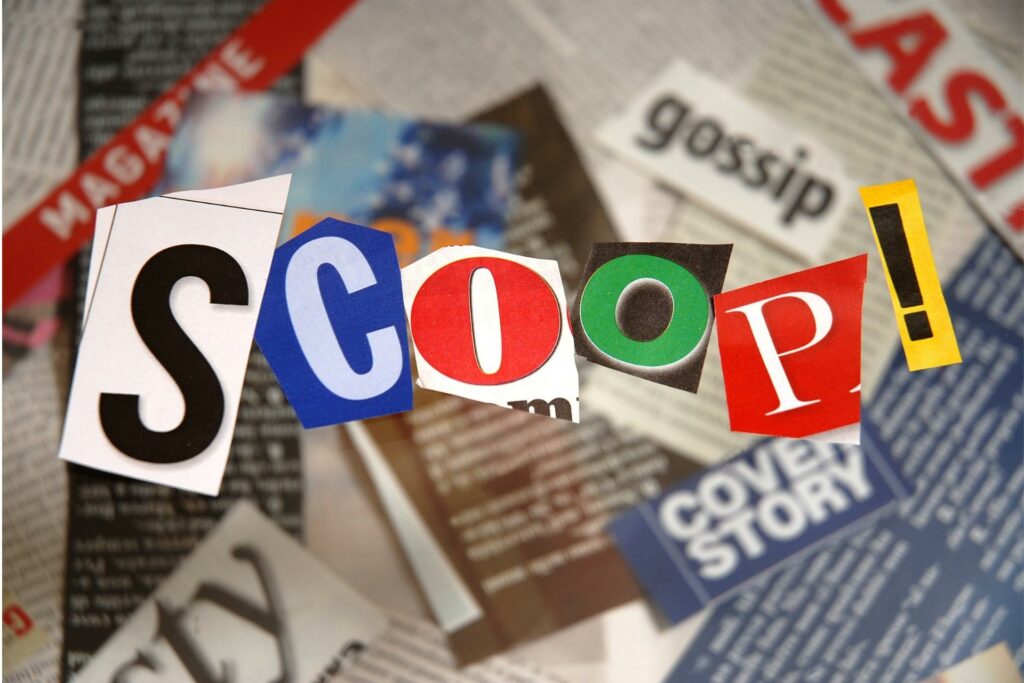 Admittedly this feeling will change next year but every March as we head towards the first women’s Major of the year, I always feel exasperated. Frustration builds as the now Chevron Championship is overlooked, underreported and even usurped a little by the Augusta National Women’s Amateur.

Each year, as the talk of the growth of women’s sport continues, the same feelings return. The effort and quantity of coverage that is given to men’s golf is disproportionate. I’ve argued the point with publications over the years and it normally always comes back to resource and the lack of it. As well as the obvious need to sell publications and generate online page views.

Having been Editor at Women & Golf for over 15 months, I now feel I have a better understanding. Resource is definitely an issue for us and ultimately you have to pick and choose which stories you’re going to be able to cover.

That’s why it’s been so interesting to see what has happened over the last few weeks. I said before the PGA Championship that it was odd to see men’s golf being overshadowed by something that wasn’t about just the Major championship.

Now rolling into another Major and the week after the first LIV Golf event, the trend continues. At press conferences over the first two days, at least half of the questions asked had nothing to do with the U.S. Open.

Something that Brooks Koepka was keen to point out:

“I don't understand. I'm trying to focus on the U.S. Open, man. I legitimately don't get it. I'm tired of the conversations. I'm tired of all this stuff. Like I said, y'all are throwing a black cloud on the U.S. Open. I think that sucks. I actually do feel bad for them [USGA] for once because it's a sh***y situation. We're here to play, and you are talking about an event that happened last week.”

LIV Golf has dominated headlines over the last few weeks but not to the detriment of men’s golf coverage. Whilst resource-poor publications are unable to cover much women’s golf, unless it’s a clickable story, they have churned out double the amount of men’s coverage as they cover all that’s happening with LIV and the regular tour coverage.

So when Koepka talks about a “sh***y situation” I just draw parallels with how it must feel for women’s professional golfers most weeks.

Women’s golf just doesn’t seem worthy of the coverage. Does anyone even remember who won The Chevron Championship this year? Did anyone know that Brooke Henderson won her 11th LPGA title last weekend?

With coverage of women’s golf by most golf publications being sporadic and generally clickable, how can you build rapport with fans and grow the women’s game if you’re never told the whole story week in, week out?

At least Linn Grant’s win bucked the trend a little, but she gained the coverage for winning for the first time on a men’s tour. Her fifth win of the season, the third on the Ladies European Tour and hardly anyone knew who she was until that final round at the Scandinavian Mixed.

Imagine the excitement if a rookie on the DP World or PGA Tour had won three events only four months into the season!

So whilst PGA Tour stars will bemoan all the questions and the USGA hope that talk will shift to the play on the course rather than the furore around it, at least us golf fans will be able to get an in-depth analysis of each day and the talking points coming from the men’s third Major of the season.

I appreciate that it’s a Major week but not even the LET Aramco Team Series taking place at Centurion following the LIV Golf event can gain media traction.

A tournament that is using the same infrastructure, is also (partly) funded by the Saudi Public Investment Fund and is being delivered by the same company that put together the LIV Golf event.

Amazing that something potentially controversial can’t even get coverage.

No change in sight

We’ve got back-to-back Majors as the U.S. Open leads into the KPMG Women’s PGA Championship but I can almost guarantee that the shift in golf narrative won’t be the same.

We’ll see U.S. Open chat go to the next LIV Golf event happening at the end of the month because as I keep getting told, there isn’t enough resource available.

I don’t want to come across as a bitter and twisted woman, just a golf fan who is just so fed up with the “sh***y situation” that women’s professional golf finds itself in most weeks due to the fact it’s just not something that is deemed newsworthy enough to write about.

What are your thoughts? Let me know via email or join in the chat on Facebook.