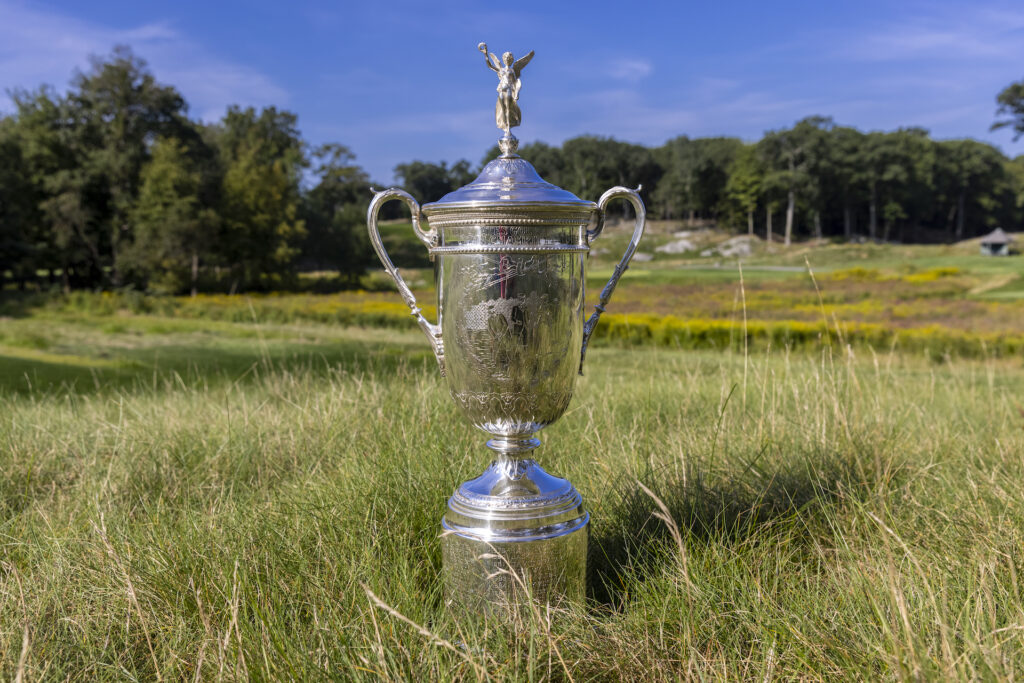 The U.S. Open returns from 16 – 19 June. But is this year’s championship being overshadowed by the LIV Golf Series controversy?

The U.S. Open is the second oldest championship and one of the toughest tests of golf.

This year, the tournament returns to The Country Club in Brookline, Massachusetts. It’s one of the five founding clubs of the U.S. Golf Association and is steeped in history; its first U.S. Open took place in 1913 is put golf on the front pages of American newspapers.

But it’s a weird time in the world of men’s professional golf. And this year’s U.S. Open is being somewhat overshadowed by the controversy of the LIV Golf Series.

It’s unlike anything we’ve ever seen in the game.

The Saudi-backed tour is offering players anywhere up to $200 million in appearance fees at their events.

But it’s caused a lot of controversies and a usually sedate game is now in full-on battle mode.

With a lighter schedule, it gives players the opportunity to make more money from fewer events, spending less time away from home. But with their turbulent human rights history, is Saudi Arabia backing the tour (with serious amounts of cash) to cover up their tarnished image?

On paper, it is the definition of sports washing.

And the PGA Tour have made their feelings on Liv Golf very clear.

They’ve suspended 17 members ­– including Dustin Johnson, Ian Poulter and Phil Mickelson – who competed in the inaugural LIV Golf event in London this week.

It’s left the industry in a state of flux. Even more so when the USGA announced that those same players could still play in the U.S. Open, bringing the PGA Tour’s decision into question. Why would players care about a suspension from the PGA Tour when they can still play in Majors?

Whatever you think of the situation, it’s a good outcome for the spectators. With the best in the world competing – and many of them even more fired up than usual – we’re sure to see plenty of drama this weekend.

Who’s playing in the U.S. Open?

Phil Mickelson will also tee off at The Country Club is his first Major of the year.

Mickelson has never won the U.S. Open, with a record six runner-up finishes stopping him from a career Grand Slam. Could that change this weekend?

Tigers Woods will sit this one out, as will Paul Casey due to an ongoing back injury.

Woods is keen to make sure his leg injury has enough time to recover for The Open in July at St. Andrews.

It’s the first time the U.S. Open has returned to The Country Club since 1988. And it’s safe to say a lot has changed since then.

The course might be longer now, but it also demands even more strategy; this isn’t a case of just hitting long.

It’s going to be interesting to watch.

Watch the drama unfold at the U.S. Open on Sky Sports from Thursday 16 June. Looking for more tour news? Check this out.