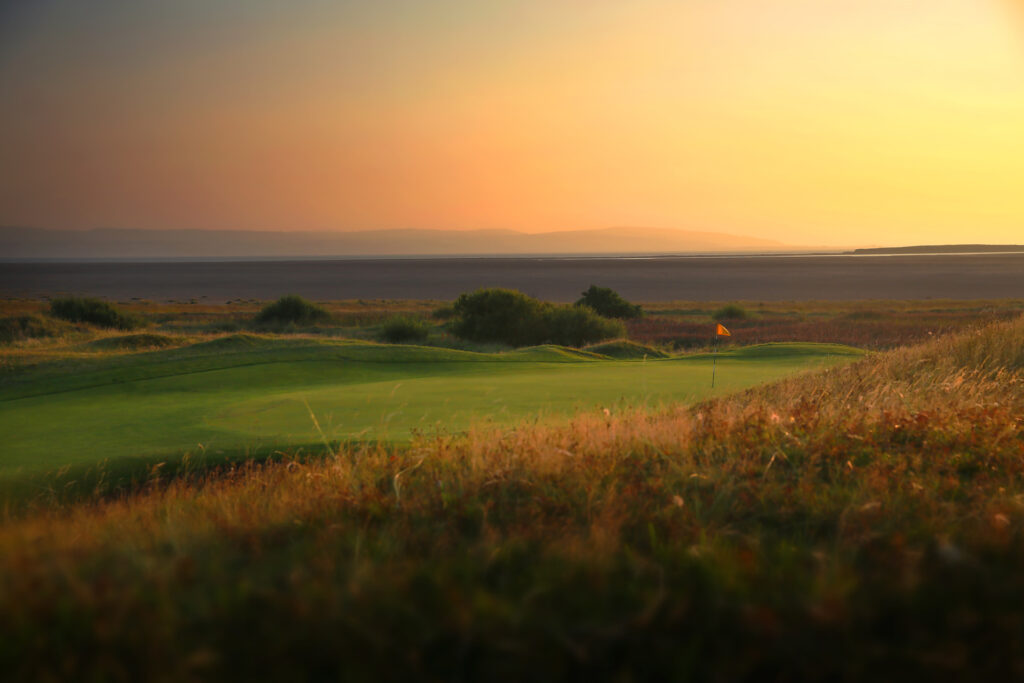 The R&A has opened the ballot for tickets for The 151st Open at Royal Liverpool, which will remain open until after the conclusion of this year’s Championship at St Andrews.

Following the ballot for The 150th Open, The R&A decided to retain the process to try to ensure as many fans as possible have the chance to attend when the Championship returns to the historic Wirral links from July 16-23, 2023.

The ballot will open for one month and will close on Wednesday, July 20 with the results being announced by the end of September. It will only be open to members of The One Club, the free-to-join membership programme, fans can sign up to The One Club any time at https://www.theopen.com/ticket-ballot

This follows the unprecedented demand to attend The 150th Open, taking place in St Andrews next month. More than 1.3 million applications were received for tickets, and this led to the highest-ever number of general admission tickets being issued to fans from across the world, with a record-breaking 290,000 fans set to attend the milestone Championship.

Where Rory McIlroy won in 2014

The Open will be played at Royal Liverpool for the 13th time and the first since 2014, when Rory McIlroy lifted the famous Claret Jug.

“We introduced a ticket ballot for the first time in the history of The Open for St Andrews to give as many people as possible the chance to attend the Championship. We know the demand is growing and that the ballot is the fairest and most equitable way to give fans around the world the chance to secure tickets. We greatly appreciate the enthusiasm that fans have for The Open and look forward to welcoming as many of them as we can to Royal Liverpool next year.”

Ticket prices for The 151st Open will start from £95 for an adult on Championship days and from £25 on practice days. The R&A reinvests the revenues generated by The Open in growing golf around the world and is currently investing £200 million over a ten-year period.

The R&A is fully committed to encouraging more children and young people to attend The Open and free tickets will be available, through the ballot, to children as part of the successful and long-running “Kids go Free” programme, with half-price youth tickets also available for 16–24-year-olds. The 150th Open saw 20 per cent of the general admission tickets going to people aged under 25, while 20,000 kids will gain free entry to the event.

Origins Hospitality for The 151st Open is also on general sale, offering an unrivalled way to experience golf's original Championship with a range of fully inclusive experiences and is the only way fans can guarantee their place at the Championship.  Visit www.theopen.com/Hospitality2023 for further information.