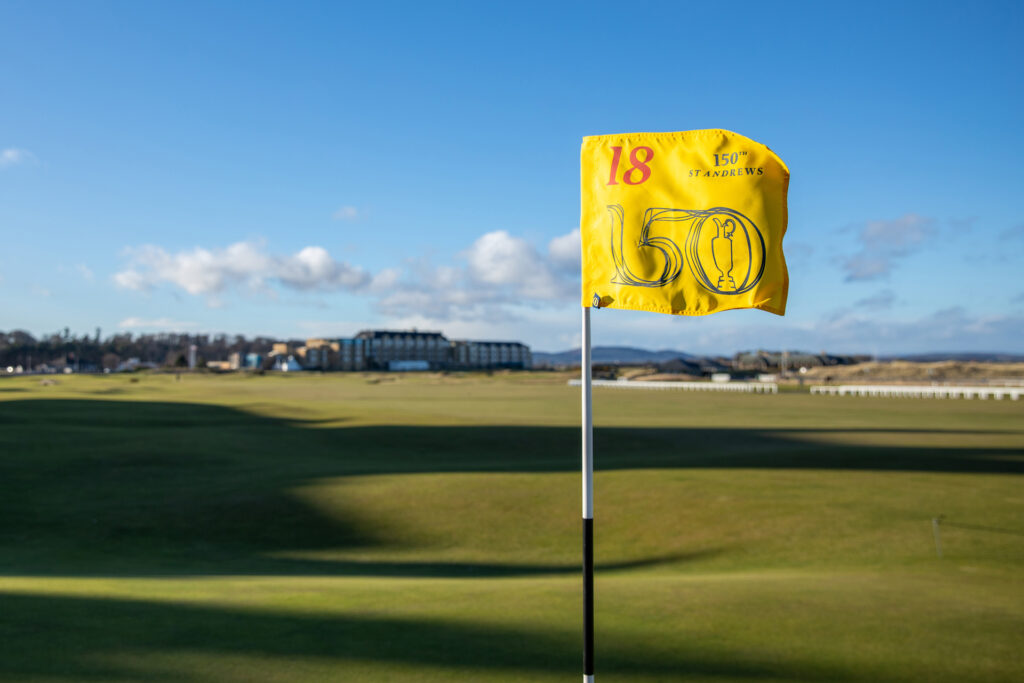 The 150th Open at St Andrews will be the largest in the Championship’s long history with a record-breaking 290,000 fans set to attend at the world-renowned Old Course from July 10-17.

Unprecedented demand to attend this historic milestone for The Open led to more than 1.3 million applications in the ticket ballot and has resulted in the highest-ever number of general admission tickets being issued to fans. The attendance surpasses the previous high mark set at St Andrews in 2000 when 239,000 spectators watched Tiger Woods lift the Claret Jug for the first time.

The R&A is continuing to work closely with the Scottish Government and its health advisors on the planned attendance and to ensure that everyone attending the Championship can do so safely while enjoying the best possible spectator experience.

£200 million in economic benefit to Scotland

It was also announced today that The 150th Open is expected to generate around £200 million in total economic benefit to Scotland, according to an independent forecast by the Sport Industry Research Centre (SIRC) at Sheffield Hallam University.

“The 150th Open at St Andrews is going to be a momentous occasion for golf and this is clearly reflected in the extraordinary demand among fans to be part of this historic playing of the Championship. We very much appreciate their passion and enthusiasm for The Open and are delighted that we will set a new attendance record that far exceeds the previous best set in 2000.

“The Open is a major global sporting event and its significance to St Andrews and Scotland is evident in the independent forecast which estimates that the Championship will generate around £200 million in total economic benefit. We look forward to welcoming tens of thousands of fans from many countries around the world to St Andrews in July when they will enjoy a true celebration of golf at its historic home.”

“The Open Championship is a brilliant opportunity to showcase Scotland as the home of golf on a global stage, in a historic year for the sport – with five major tournaments being hosted across five weeks this summer.

“The news that this will be the largest Championship ever staged is a phenomenal feat and reminds us of the enduring appeal of golf. The event, which will welcome visitors from across the world to Scotland, will also have an extremely positive impact on our economy, businesses and tourism industry.

“I am delighted The 150th Open is coming to St Andrews and I have no doubt that the Championship will be a truly historic event.”

The independent forecast by SIRC, which was commissioned by The R&A, VisitScotland and Fife Council, reveals that the total economic impact resulting from staging The 150th Open at St Andrews with 290,000 fans in attendance will reach £100 million for the first time.

An additional destination marketing benefit of £100 million to St Andrews and Scotland, which is produced by global media exposure of the Championship and independently measured by YouGov Sport, makes up the forecast total economic benefit of £200 million.

The R&A is continuing its drive to ensure the Championship is accessible to young people and a record 20% of general admission tickets have been allocated to fans under the age of 25, including over 20,000 children aged under 16 who will be attending free of charge thanks to the long-running Kids Go Free initiative.

A record 80,000 spectators will attend the four Practice Days of The 150th Open, exceeding the total of 61,000 fans who attended the equivalent days at Royal Portrush in 2019.

The Open Camping Village continues to prove a popular accommodation option, particularly for families and young people, with around 3,650 visitors booking a place to stay on-site this year. Almost 40% of those staying at the campsite are under 25-years-old meaning that around 8,000 free bed spaces have been provided to them since the initiative was launched at Royal Troon in 2016.

For all information regarding 150th Open please visit theopen.com