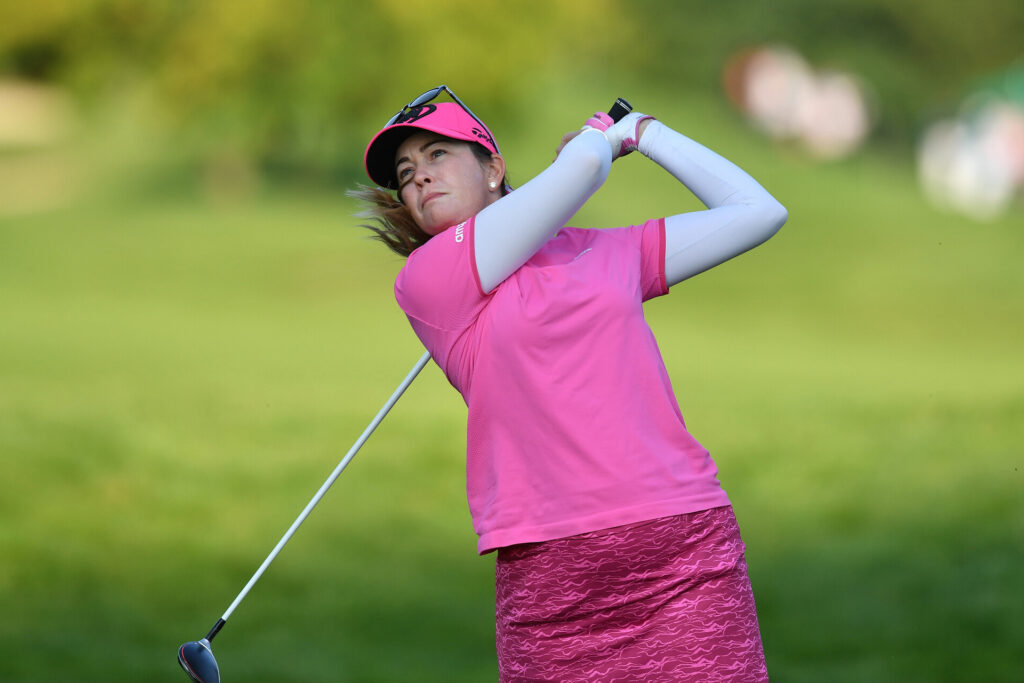 The LPGA star shared the happy news about the safe arrival of her daughter and we're just a little bit in love!

It's always great to start the week with some happy news and today it comes from 10-time LPGA Tour and major winner Paula Creamer, who announced the arrival of her first child.

Creamer and fiancé Shane Kennedy welcomed their new arrival in Orlando on Friday, January 7, a daughter called Hilton. The 35-year-old posted across her social media channels with the caption:

"Welcome to the world Hilton! You are the best gift ever. Your daddy and I are so blessed.
Hilton Rose Kennedy
January 7, 2022
7lbs 7 ounces"

"Congrats on welcoming a future #USWomensOpen Champ into the world!"

Creamer returned to competitive play in 2021 after a 19-month absence due to injury and competed in seven LPGA events and also at the Ladies European Tour Aramco Team Series event at Sotogrande in August.

She announced her pregnancy in July 2021:

We hear that Creamer is planning to return to the fairways, but sure she'll just be content with baby cuddles at the moment.

A future women's golf star? We'll just have to wait and see 😊