Commonwealth Games: Golf to feature for the first time 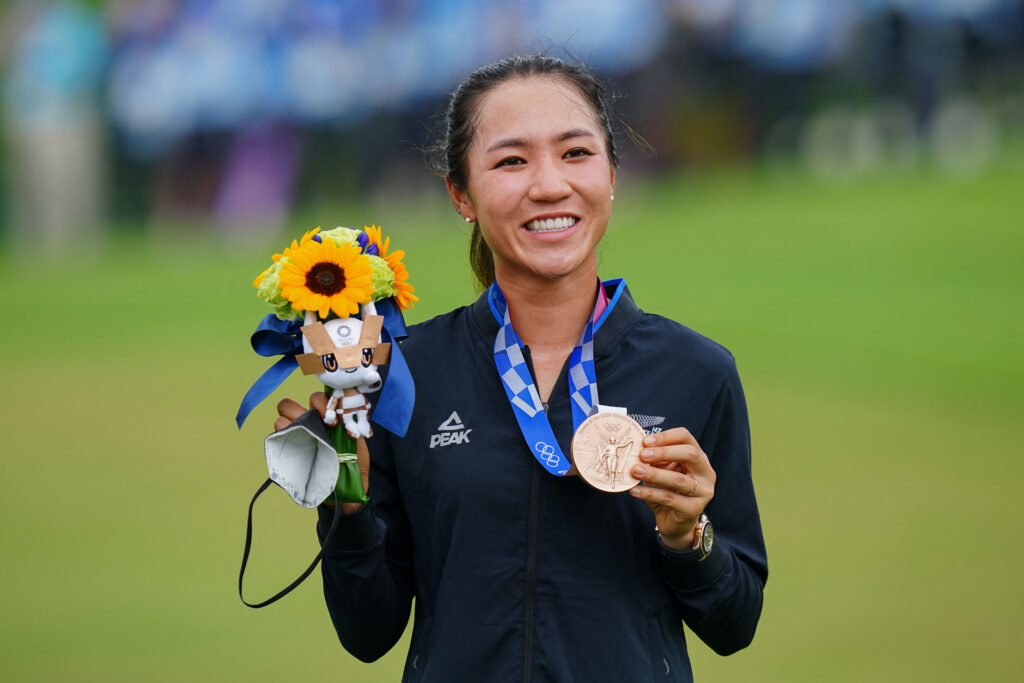 Golf has been confirmed as one of three new sports to be included in the 2026 Commonwealth Games in Victoria, Australia

We're excited to see that golf has been included in an action-packed program of sports which has been unveiled, as the Commonwealth’s best athletes prepare to compete across Victoria in just over three years.

Victoria 2026 is also proposing to add in Para disciplines in Golf, Coastal Rowing and the Road Race and will work with the Commonwealth Games Federation and relevant international sporting federations to determine if this is possible.

“We are thrilled to confirm the Sport Program for the 2026 Commonwealth Games, with the additional sports proposed by Victoria 2026 completing an exciting and diverse line-up.

“The Games are set to be competitive and action-packed, featuring an extensive, fully integrated Para Sport Program, the debuts of Coastal Rowing, Golf and BMX, the return of Shooting and the scintillating 3x3 Basketball.

“The Program is rooted in the CGF’s 2026-30 Strategic Roadmap, which provides hosts with greater flexibility to propose new sports, especially ones with specific local relevance that will enhance cultural showcasing and increase community engagement.”

Australian Golf has welcomed the exciting news that golf will appear in a Commonwealth Games for the first time when the Games come to Victoria in 2026.

Golf made its reappearance at the 2016 Olympic Games after a gap of more than 100 years and was also part of the 2020 Tokyo Olympics.

The addition of golf has been driven by the International Golf Federation (IGF), which also runs the Olympic golf competition and the World Amateur Teams Championship, and the three peak bodies in Australian Golf – the PGA of Australia, the WPGA and Golf Australia.

At this point, there has been no announcement on the format of the competition. Given the vast array of quality golf courses across regional Victoria, the organisers will be spoilt for choice.

James Sutherland, Golf Australia’s Chief Executive, said he was enthusiastic about the news that golf will be part of Commonwealth Games competition.

“This is a great win for golf,” said James Sutherland, Chief Executive of Golf Australia.

“This announcement validates golf’s increasing popularity and the enormous growth that the sport has enjoyed over the last three years. The golf industry has embarked on an aggressive growth strategy that involves bringing new people to the game.  The Commonwealth Games in 2026 will provide a huge platform to further demonstrate golf’s appeal as a sport for all.

“Together with the PGA of Australia and WPGA Tour, Golf Australia looks forward to working with the IGF, CGF and State Government to deliver a wonderful spectacle and we encourage innovative thinking around a competition format that is inclusive of men and women, and attractive to golf fans new and old.”

Karen Lunn, Chief Executive of the WPGA Tour, said: “We’re really excited in particular to see some of our fantastic female players compete alongside the men on this stage. These are the kinds of platforms that we’re seeking to find for our sport and I’m delighted that we’ve been able to make it happen so quickly.”

Gavin Kirkman, Chief Executive of the PGA of Australia, finished by saying: “This is a terrific result for our sport. It's going to provide playing opportunities for our young stars from around the Commonwealth.

Now it's time to decide on the format for the golf competition... answers on a postcard.

It is estimated the Games will contribute more than $3 billion to Victoria’s economy, creating more than 600 fulltime equivalent jobs before the Games, 3,900 jobs during the Games and a further 3,000 jobs beyond the Closing Ceremony.