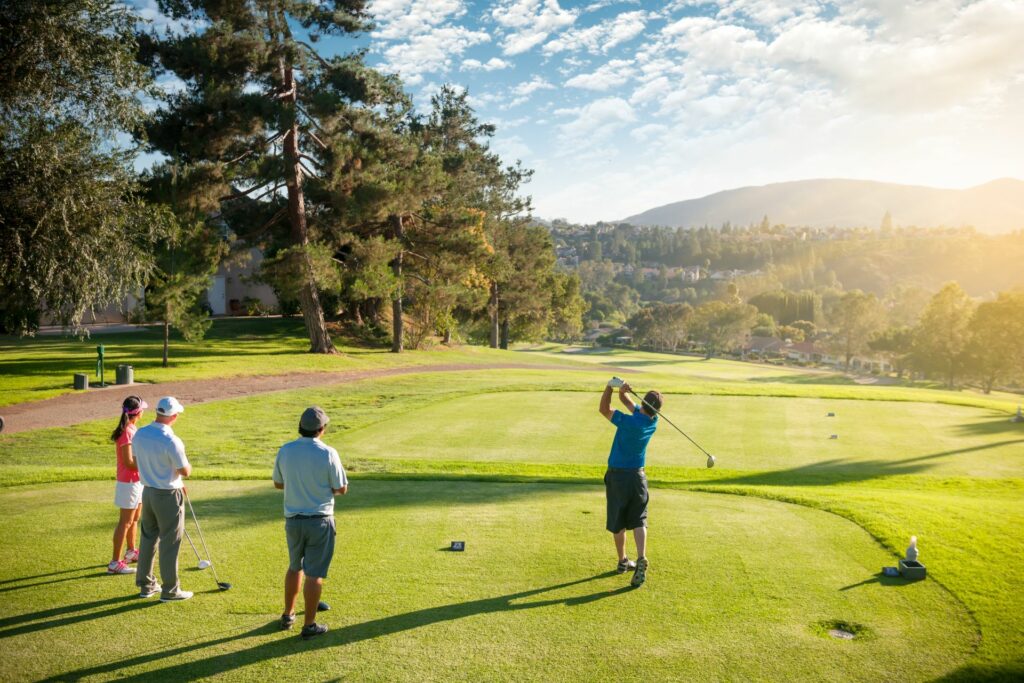 The more scores you submit, the more accurate your handicap will be: Submitting general play cards under the World Handicap System.

The old CONGU system calculated a player’s handicap based on their aggregate scores. But under the new World Handicap System, your Handicap Index is based on the average of the eight best scores from your last 20 rounds – general play or competitions.

So logically, the more cards you can submit the more accurate your handicap will be.

That’s why under the WHS, players are encouraged to enter their general play rounds as well as competition rounds.

But what does that really mean – do you have to enter general play cards?

And could people be abusing the system by not entering those rounds?

Should it be mandatory to submit general play cards?

I do think making it mandatory to submit general play cards could address some of the issues our readers have raised with the WHS.

Critically, the more cards you submit the more likely it is that your handicap will be true and fair. That removes any questions about the validity of someone’s handicap. And in turn, should stop some of the animosity it’s clear some higher handicappers are facing.

It could also go some way to limiting the number of competitions being won with unrealistic scores. Or at least prove that the person shooting that score has just genuinely had a good day – without being branded a bandit.

Submitting general play cards also enables people to keep an accurate handicap even if they don’t want to play competitively. Which we know not everyone wants to do. Further making the game more inclusive but fair at the same time.

Something that comes up time and time again in our conversations about the WHS is the apparent lack of incentive for people to improve. And that’s been put down predominantly to the increase in handicap limit.

One way some clubs are tackling that is by implementing a minimum number of cards before a player can win a competition.

“We have instigated a rule across the whole club that to be able to win, a player needs 12 cards from the previous 12 months in their playing record. This then gives players an incentive to put in cards and their handicap should fairly reflect their ability.  This in turn should eliminate the “crazy scores” and make it fair for all abilities to compete together.”

Another tactic is to implement maximum handicap requirements for competitions. Like Farleigh Golf Club. At Farleigh, for someone to win a club competition, they have to play off a maximum of 28 for men and 36 for women. It doesn’t mean that someone can’t compete if they have a higher handicap, they just have to do so at 28 or 36.

We’re never going to find a system or a solution that suits 100% of people 100% of the time. And whilst there is data to suggest that the WHS is achieving its objective of truer and fairer handicaps, the feedback and conversations around the new system imply that something is missing.

And maybe the missing part of the puzzle is the general play cards?

Let me know what you think. Share your thoughts and feedback by emailing me at [email protected].