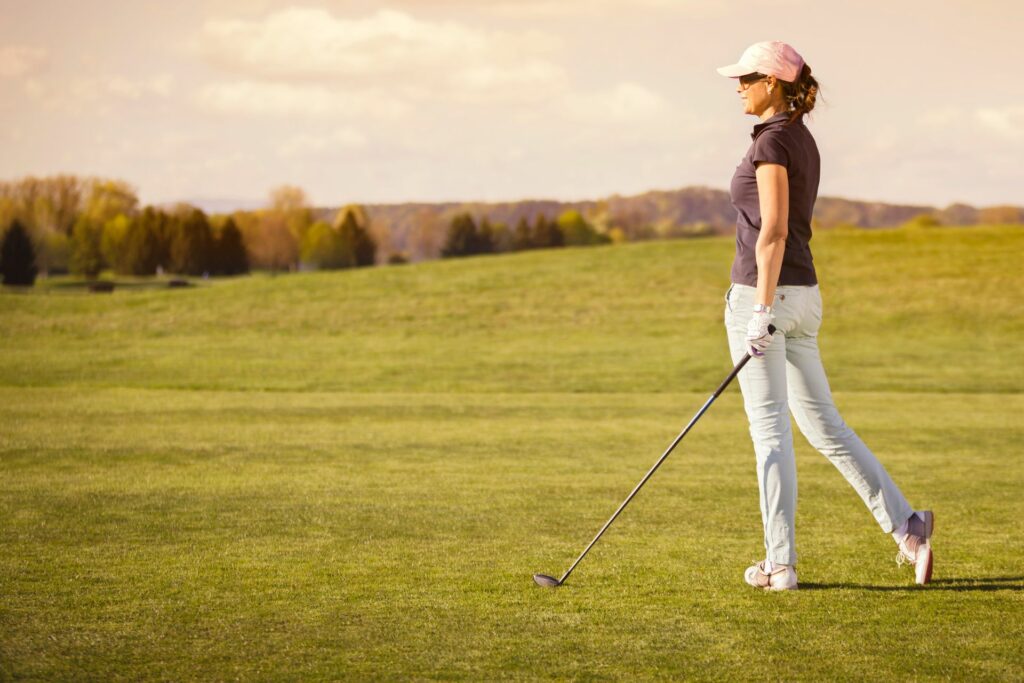 We surveyed over 250 Women & Golf readers to see what impact increasing the maximum Handicap Index has had. *Spoiler* it’s not good.

Increasing the maximum Handicap Index to 54 is a topic we’ve talked about a few times before. And it always sparks a strong debate.

And whilst it’s clear the new limit was introduced with only good intentions, our recent survey has revealed that it actually has a detrimental impact on women’s golf.

Out of the 252 Women & Golf readers we surveyed, 93% believed that increasing the Handicap Index limit to 54 had a negative impact on the game.

From those responses, here are the top five reasons why people were so against the rise in handicap limit:

The survey also revealed, overwhelmingly, that:

So instead of attracting more women to the game, we’re putting them off it.

If raising the Handicap Index didn't work, what can we do instead?

One of the women we surveyed commented that initiatives to attract more women into golf should be less about handicaps and more about changing perceptions of the game.

“I don’t think it has had the impact it was meant to have. We still have problems getting new ladies to play golf. It’s more to do with the game’s image.”

I think that’s a really important point; until golf can shake off its outdated image, things are unlikely to change.

But there are two issues with that way of thinking. One: Making that shift won’t happen overnight. It will take a long, long time. And two: It’s a bit of a chicken and egg scenario. The only way to really transform the way people – women particularly – view the game is to get more women into the game. So, what comes first?

I think we need to take a step back and start looking at things a bit differently.

We spend so much time talking about the benefits of playing golf, but do we really know what’s stopping women from taking up the game in the first place?

We need to understand – and really dig into – those perceived barriers through thorough research. Then use that data to tackle those issues head-on.

Anecdotally, I’m sure that things like time, money, not knowing where to start and lack of pathways to participation would come up perhaps more than we’d like to admit.

They’re all factors we can fix in the short term with fairly little thought. Like introducing shorter formats of the game or making it simple and cheaper to hire equipment. Creating a database of beginner sessions or defining clear pathways for people to progress into the game in a more supportive environment. Even adopting technology to improve the overall experience of playing and being involved in golf.

Or maybe none of those ideas is the magic solution to getting more women into golf.

But one thing’s for sure … increasing the handicap limit is not the answer.

What do you think? Share your thoughts and ideas with us by emailing [email protected]