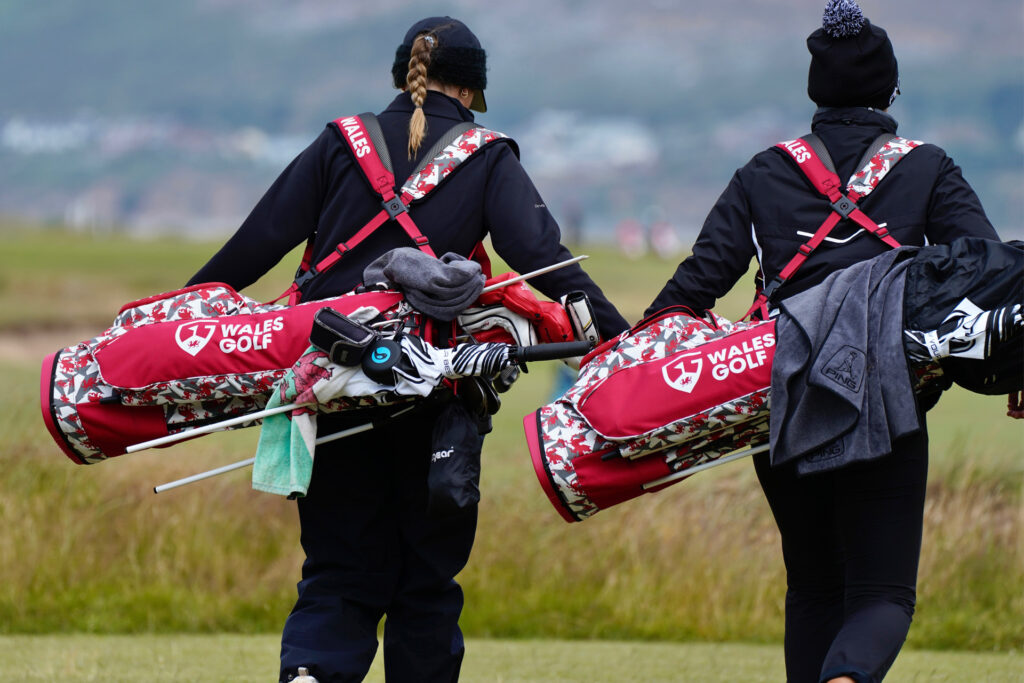 The European Ladies Team Championships are taking place this week at Conwy Golf Club. A great opportunity to watch some of the best amateurs in the world.

Some of the most exciting talents in women’s golf will be on show in North Wales this week when the European Ladies Team Championships comes to Conwy.

All the top European nations will be taking part including a U.S. Women’s Open record breaker and players who have already finished in the top four of a Ladies European Tour event.

Wales are hosting the event for the first time and have also entered a strong team, but there are plenty of other amateur players who have already made their mark on the professional game.

“This is an amazing opportunity for Welsh golf fans to see some of the biggest stars in the making in the women’s game playing on Welsh soil,”

“Because this is an amateur event it is also an opportunity to get really close to the action, walk the fairways with these players who will no doubt be starring on the world golfing stage sooner rather than later.

“While Welsh fans will follow the strong Wales team and support them as much as possible, there is also the opportunity to see some of these other top class players in action.”

Ingrid Lindblad takes to the links

Top of that list is Sweden’s Ingrid Lindblad, second in the World Amateur Golf Rankings, who earlier this year set the amateur scoring record at the U.S. Women’s Open when she posted a six-under-par 65, also the second lowest score by any European at the tournament.

She was European Ladies Amateur champion and runner-up at the Augusta National Women’s Amateur. In the last few weeks she finished 7th woman and 33rd overall at the Volvo Car Scandinavian Mixed hosted jointly by the DP World Tour and Ladies European Tour.

Italy have also entered a strong team, including Alessandra Fanali who finished the Ladies Italian Open on the LET last month tied at the top, only to lose a play-off to end up tied second.

Curtis Cup players playing against each other

Scotland’s team is spearheaded by Curtis Cup duo Hannah Darling and Louise Duncan. Darling is the current world No 14 ranked player while Duncan won the 2021 Women’s Amateur Championship, the first Scot to win that title in 24 years.

Two more world-ranked top 10 players will be taking part in Austria’s Emma Spitz and Denmark’s Amalie Leth-Nissen, while Spain’s Carolina Lopez-Chacarra has also been ranked top 10 in the past.

If you're not able to attend you can follow live scoring here.