Curtis Cup: Watch it live on Sky Sports and NBC 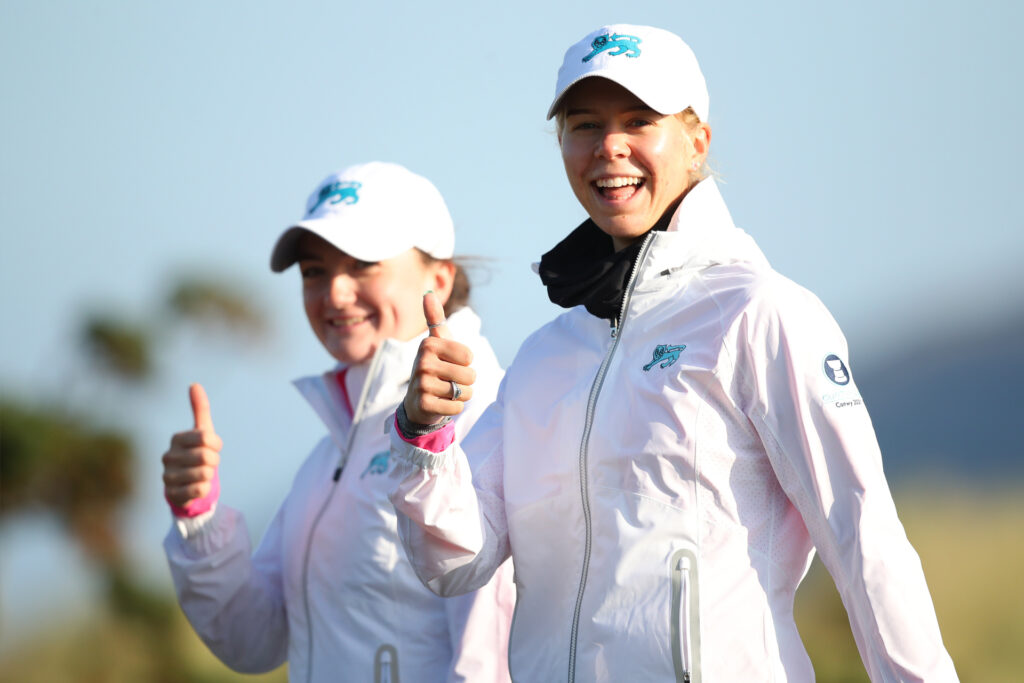 Live coverage of the Curtis Cup will be available to viewers in Great Britain and Ireland and the United States thanks to Sky Sports and NBC as well as internationally via The R&A’s digital platforms.

The three days of the 41st Curtis Cup, an international match between the leading women amateurs from Great Britain and Ireland and the United States, will be broadcast live in the UK and US thanks to Sky Sports and NBC respectively. It will also be live streamed through The R&A’s YouTube and Facebook channels as well as RandA.org.

Fans will be able to watch all the action along with the commentary team led by Dougie Donnelly, Richard Kauffman, Beth Allen. They will be joined on the course by Sophie Walker and George Harper Jnr.

“Some of the world’s best women amateur golfers will go head to head at Conwy this week in pursuit of the Curtis Cup. We are delighted to open up this prestigious international match to the world through the live TV broadcast.

“This year we have pursued the opportunity to live broadcast our amateur championships with great success. It is important that we continue to expose new audiences to golf in an innovate and modern way to help grow the sport.

“TV broadcasts provide the perfect platform to inspire future generations of golfers who will hope to follow in the footsteps of the young elite amateurs competing this week as they progress to the professional ranks, just as players like Major Champions Georgia Hall, Stacy Lewis and Catriona Matthew have done before them.”

The Curtis Cup will be played at Conwy Golf Club from August 26-28.

The biennial encounter, originally scheduled for 2020 and postponed due to Covid-19, will be played at Conwy for the first time, with the match last played in Wales in 1980. GB&I will be bidding to win back the historic trophy after a defeat to the United States at Quaker Ridge in 2018. The United States will be looking for a first win on this side of the Atlantic since 2008, when they won 13-7 at St Andrews.

Find out all the broadcast information here.