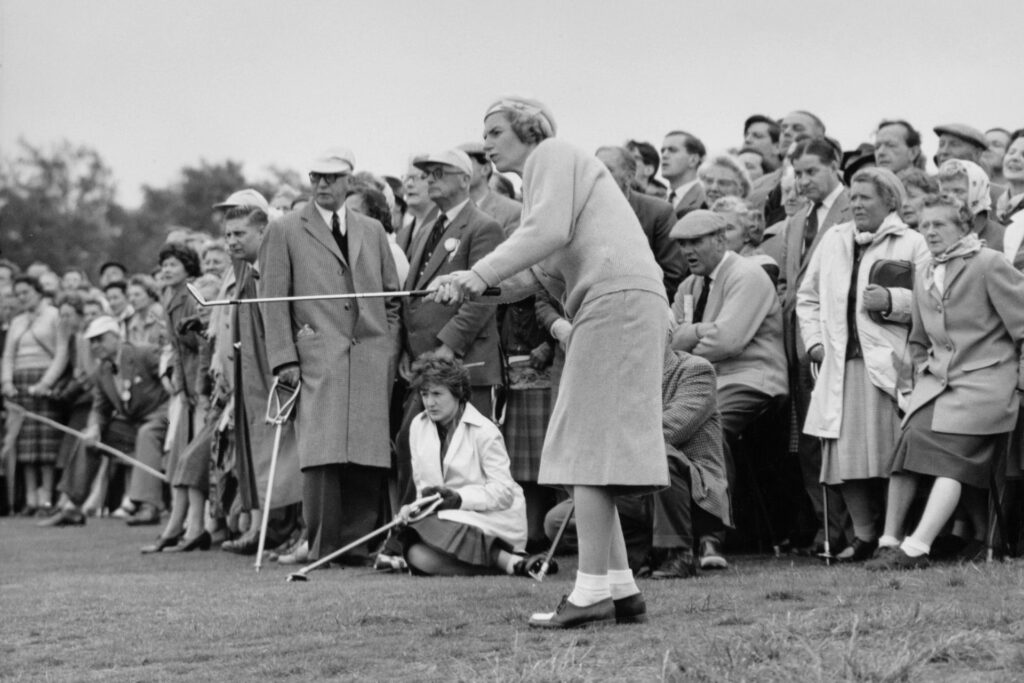 On Saturday, July 2, it was announced with sadness by The R&A that one of the greatest amateur golfers of all time, Lady Angela Bonallack had died at the age of 85 years old. After a number of health problems in recent years, she passed away with Covid on Friday, July 1.

Born in Birchington on 7th April 1937, formerly Angela Ward, she was the wife of Sir Michael Bonallack, past Secretary and Captain of The Royal and Ancient Golf Club of St Andrews and, in her own right, one of the world’s most decorated amateur golfers of her era.

In a prestigious amateur career, she represented Great Britain and Ireland in six consecutive Curtis Cup Matches from 1956 to 1966.

In 1955, she won both the Swedish and German Ladies Amateur championships adding the Scandinavian Ladies in 1956 and the Portuguese Ladies’ Championship in 1957 to her list of achievements within the game.

In 2015, she made history as one of the first lady members admitted to The Royal and Ancient Golf Club of St Andrews and won the first monthly medal she played in with a net 71.

“We are deeply saddened to hear of Angela’s passing. Her achievements in the game are a true reflection of a prolific amateur career in which she won many prestigious titles and represented Great Britain and Ireland at the highest levels of the sport.

“On behalf of The Royal and Ancient Golf Club of St Andrews and The R&A I would like to convey our heartfelt condolences to Sir Michael and the Bonallack family.”

She is survived by Sir Michael, her children, Glenna, Jane, Sara & Robert and her ten grandchildren and seven great-grandchildren.

View the original tribute from The R&A here.