Tour: 10 takeaways from the PNC Championship 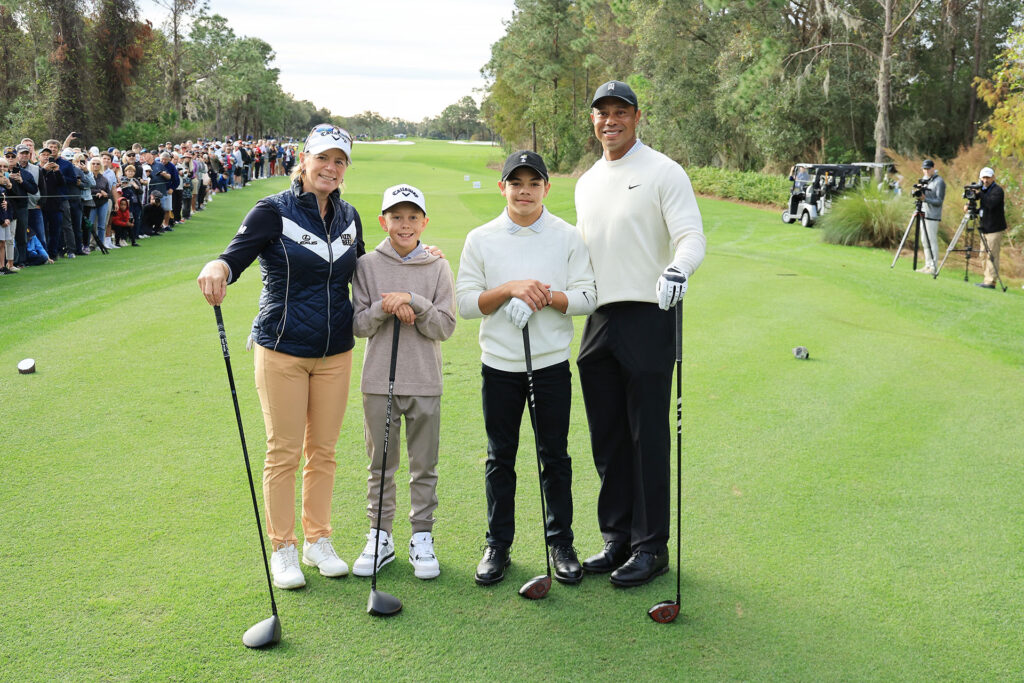 Columnist Patrick Brennan takes a look back at the weekend's PNC Championship at The Ritz-Carlton Golf Club, Orlando

The PNC Championship isn’t exactly festive, but it is fun. 36 holes of golf in Orlando between the game’s best and those closest to them, the teams vary from Justin Thomas and coach (Dad) Mike, Nelly Korda and Dad Petr, and of course - Tiger and Charlie Woods. Eventual winners Vijay Singh and son Qass, a college golfer, stormed the back nine on Sunday to post -26.

Watch highlights from the final day of the PNC Championship

Here are 10 takeaways from the 2022 PNC Championship in Orlando