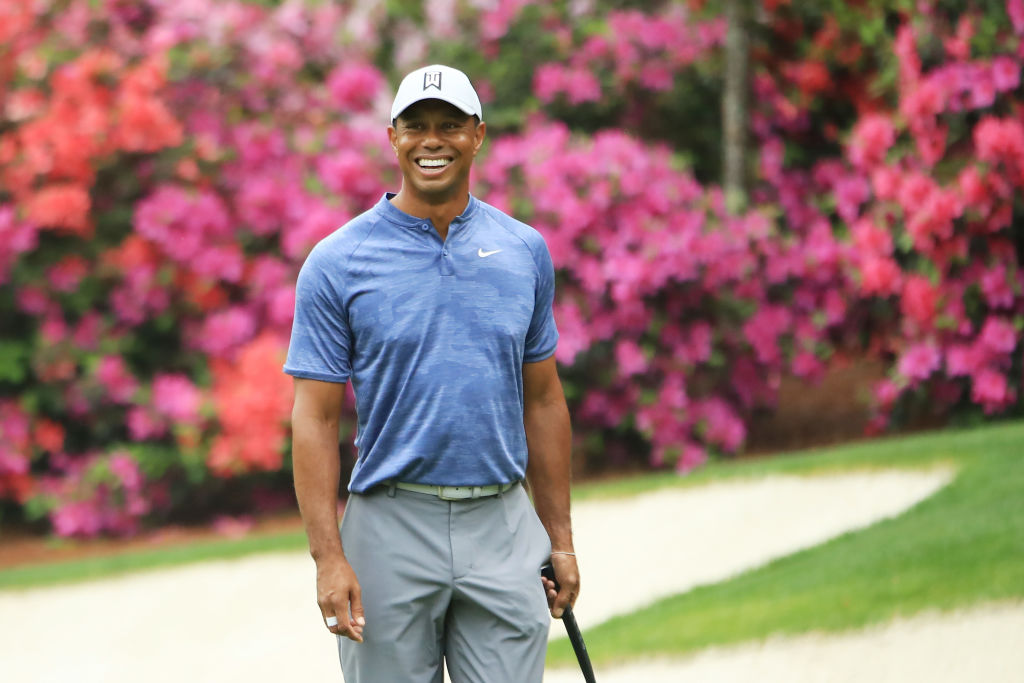 Tiger Woods has been taken to hospital with multiple leg injuries after being involved in a car crash in California.

Tiger is currently in surgery after his car rolled over this morning (Tuesday, February 23).

What caused the accident is not yet known, however images from the scene show his car flipped on its side in the undergrowth at the side of a road in Los Angeles.

Police have revealed that the 45-year-old was pulled from the wreckage by a fire crew using the ‘jaws of life’.

A statement from the LA Country Sheriffs read: "Mr. Woods was extricated from the wreck with the ‘jaws of life’ by Los Angeles County firefighters and paramedics, then transported to a local hospital by ambulance for his injuries.’

"Tiger Woods was in a single-car accident this morning in California where he suffered multiple leg injuries," said Tigers' agent, Mark Steinberg, in a statement this morning.

"He is currently in surgery and we thank you for your privacy and support."

The incident is currently being invested and we'll have more updates as they are revealed.

Tiger was in California for a two-day content shoot after hosting the PGA Tour's Genesis Invitational over the weekend.

Stay strong Tiger, our thoughts are with you.