The Chevron Championship: 2022 Round 1 round-up 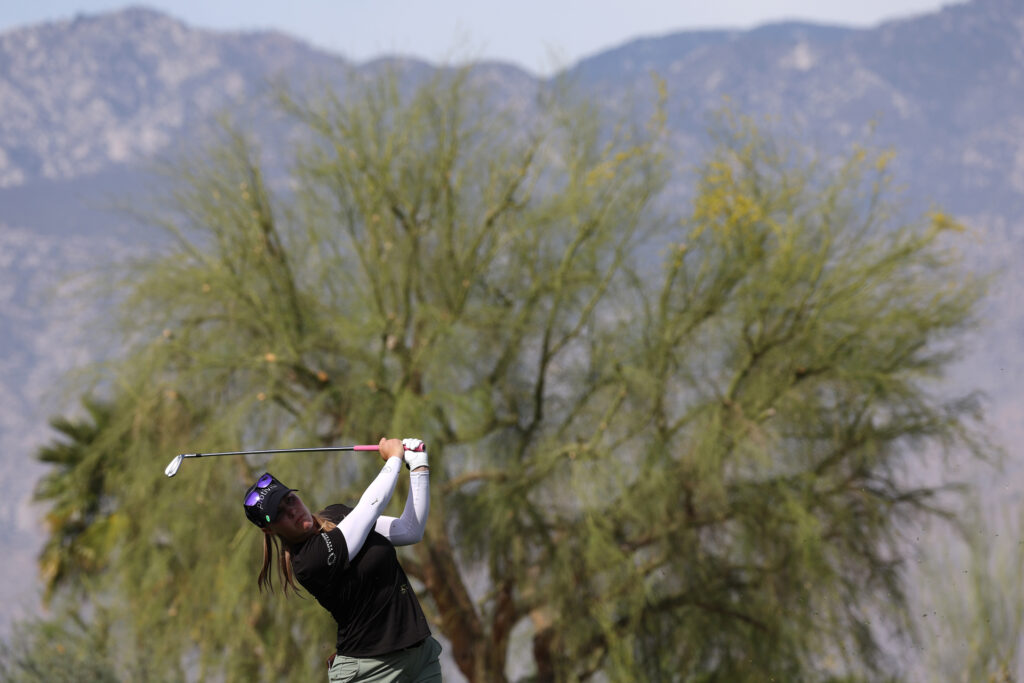 Jennifer Kupcho and Minjee Lee are tied at the top on six-under-par after the first round of The Chevron Championship.

After 18 holes at the 51st edition of The Chevron Championship, Jennifer Kupcho and Minjee Lee are tied for the top spot after first round 66s.

This is the first time either player has held the first round lead in a major championship. Lee’s bogey-free 66 was her best opening round in a major since the 2018 AIG Women’s Open and is her best score at Mission Hills Country Club since a 64 in the third round in 2018.

“I started on the back nine. I think I made maybe three birdies in the first maybe six holes, so off to a pretty nice start. Just tried to just trust the process, my process, and just have a good back nine. Finished with two birdies, so it was nice.”

Kupcho carded nine birdies and three bogeys, becoming the sixth player since 2015 to post nine sub-pars in a round. The Colorado native, who missed the cut last week at the JTBC Classic by one shot, last shot a 66 to start a major at the 2019 Amundi Evian Championship, where she ultimately finished in a tie for second.

“I really like the layout of this golf course, the beautiful shape that it's in every year. It always is so fun to be here, so just taking advantage of how much I like the course and the atmosphere.”

Defending champion Patty Tavatanakit picked up right where she left off in Rancho Mirage, recording a five-under-par 67, the lowest opening round for a defending Chevron Champion since the Championship was declared a major in 1983. Tavatanakit is vying to become the second player to ever successfully defend this major, only achieved by Annika Sorenstam (2001, 2002).

“I was just calm. Something about this place just keeps me really calm, just really present. I think that's how I was able to turn my momentum mid-round.”

The 25-year-old has big ambitions for this year, she said:

“Just focusing on my golf and hitting the right shots and mentally approaching every shot with full commitment. That's my goal. But I would love to try and get in the world top 10 this year. That's my goal. The top 10 players in the world are really consistent and it's tough to get there, so I have to play good golf.”

2014 champion Lexi Thompson posted a 3-under 69 to sit in a tie for 10th with five others, including fellow major champion Hinako Shibuno and 2022 LPGA Tour rookie Pauline Roussin-Bouchard, who is making her debut in the major championship. World No. 1 Jin Young Ko’s LPGA Tour record of consecutive rounds under par streak ended with a 2-over 74, her first round without any sub-par hole scores since the 2021 HSBC Women’s World Championship.

English players Charley Hull, Charlotte Thomas, Jodi Ewart-Shadoff and Bronte Law are all at one-under-par. Leona Maguire is on even par.

There’s still plenty of drama to come in the desert. 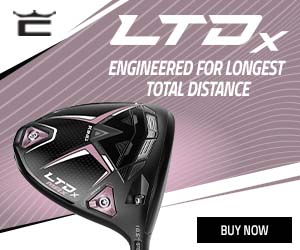