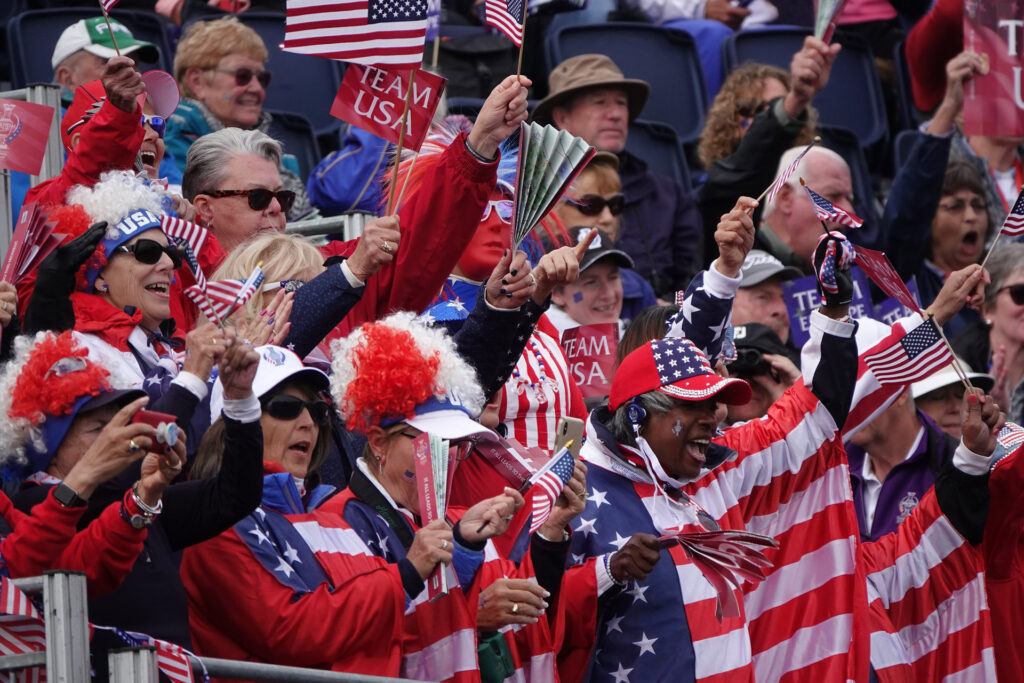 The LPGA has announced that the 2024 Solheim Cup will be held September 10-15 at Robert Trent Jones Golf Club in Gainesville, Va. The 2024 Solheim Cup, the 19th playing of the international team competition, will bring together the best female golfers from the United States and Europe, just outside the nation’s capital, for a celebration of athleticism and patriotism.

“Robert Trent Jones Golf Club and the greater Northern Virginia area are already serving as gracious hosts for the Solheim Cup, providing the setting for what will undoubtedly be a can’t-miss event for sports fans around the world.”

Points for the 2024 United States Team will start accruing at the 2023 Hilton Grand Vacations Tournament of Champions (January 19-22). In a new structure to the U.S. Solheim Cup points standings, players finishing in the top 40 at official LPGA Tour competitions will earn points, with those points doubled at the five major championships. In the Solheim Cup year, all points values will increase by 50%.

At the end of the 2024 qualification period, the top seven players in the U.S. Solheim Cup points standings will be named to the team. They will be joined by the top two players in the Rolex Women’s World Golf Rankings not already qualified and three captain’s picks.

“After taking an in-depth look at the history of the U.S. Solheim Cup qualifying process, we feel this new points structure will provide the most comprehensive picture of the American talent working toward representing their country,” said Tommy Tangtiphaiboontana, Senior Vice President of Tour Operations.

The 2023 U.S. Team will be built using the previous point structure, with points earned for top-20 finishes, points for the majors doubled, and points increasing by 50% in the Solheim Cup year. The U.S. Team qualification period will end following the 2023 CP Women’s Open (August 21-27).

2024 will mark the Solheim Cup’s return to an even-year rotation, opposite the Ryder Cup, and for just the second time in history, it will be held in consecutive years, along with 2002 and 2003.

Information on tickets and sales packages for the 2024 Solheim Cup will be available in early 2023.

Interested in attending the 2023 Solheim Cup at Finca Cortesin? Women & Golf are hosting a trip - find out more here.