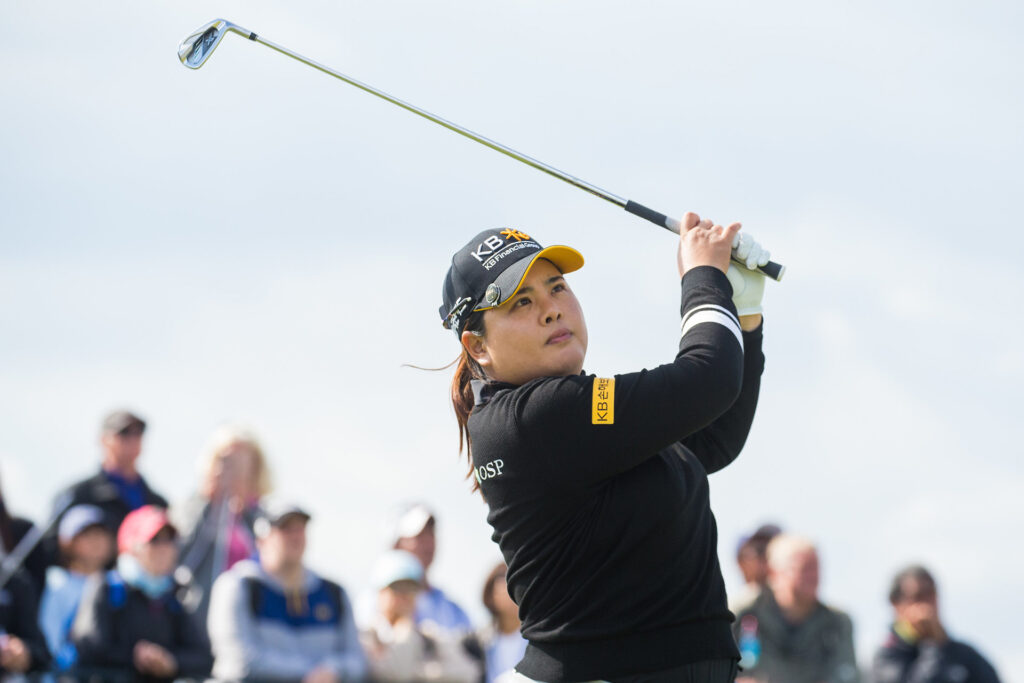 We’re delighted to see the announcement that seven-time Major winner and former World Number one Inbee Park is due to welcome a baby girl next year.

The 34-year-old took to her Instagram account today to share the happy news with her followers which was met with an outpouring of congratulatory comments from the golfing community.

"We are thrilled to announce that we will be welcoming a new member of our family. Thank you all for so much support and love ❤️"

Park married Gi Hyeob Nam, who is also her coach, in 2014. He has occasionally been seen on her bag, the last time at the 2021 HSBC Women's World Championship when Park said on his caddying:

The South Korean player had 21 LPGA Tour wins to her name with her last coming at the Kia Classic in March 2021. Her resume is seriously impressive.

Park has won seven major championships in her career, including three consecutive major wins during the 2013 season, becoming only the fourth LPGA Tour player to win three majors in a calendar year. She is the youngest player to win the U.S. Women's Open and the second player, after Annika Sorenstam, to win the Women's PGA Championship three years in a row (2013-2015).

In 2015, Park achieved a career Grand Slam when she won the Ricoh Women's British Open becoming only the seventh player to achieve this feat to date. She also won the first Olympic gold medal since 1900 in the women's individual tournament at the 2016 Games in Rio.

Park has been hinting at retirement and hasn't played on the LPGA Tour since the 2022 AIG Women's Open where she finished tied for 22nd. She will clearly be focusing on motherhood imminently, so it remains to be seen whether we will see one of the greatest players of our time back on the fairways in 2023.