By Charlotte Ibbetson on December 1, 2021 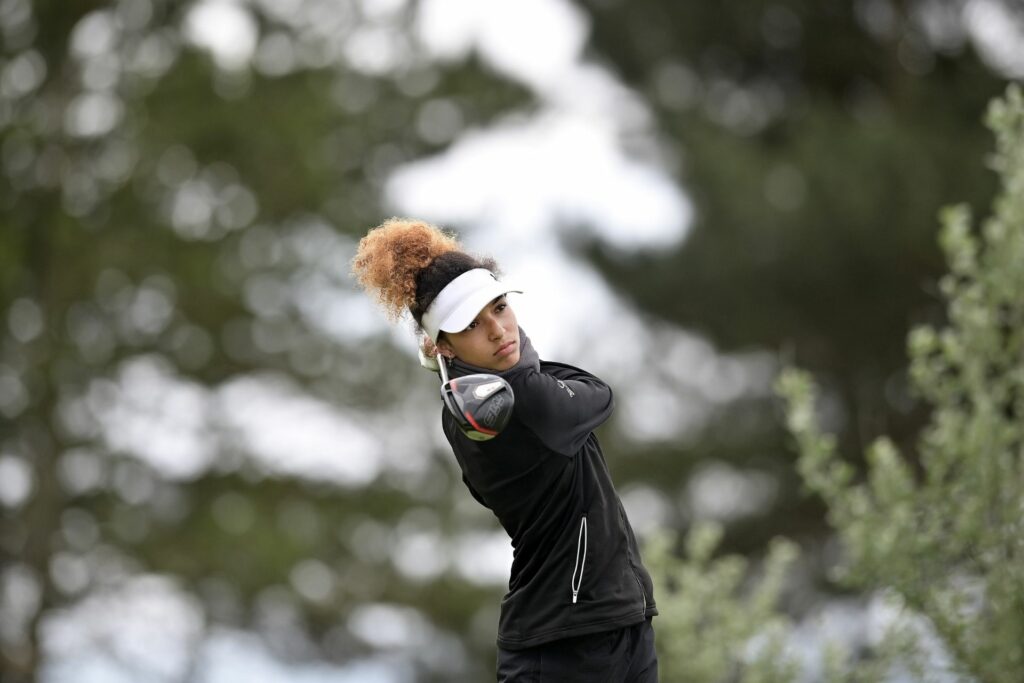 A new report has shown that golf participation is on the rise in Europe, with over 10 million golfers now hitting the fairways. But what’s next?

The second edition of the European Golf Participation Report paints a promising picture of the state of golf in Europe. The report, published by The R&A and the European Golf Association (EGA) using research conducted by Sports Marketing Surveys, shows that there are over 10.6 million golfers in Europe – a huge increase from the 7.9 million reported in 2016.

The report revealed that across Europe, there are more independent golfers (59%) compared to golfers registered as a club member (41%), giving us a new glimpse in to the way that golf is being played.

Phil Anderton, Chief Development Officer at The R&A, said, “An overall rise in golf participation is always encouraging and with over 10.6 million golfers now enjoying the sport on full-length courses across Europe, it is clear to see that a wide range of initiatives are having a positive impact and that golfers are enjoying the healthy benefits the sport provides.”

Other key findings include:

What’s caused the boost in participation?

It would be impossible to pinpoint exactly what’s caused the boost in participation across Europe, but there are a few things that have undoubtedly helped.

Speaking about the report, Michael Thannhäuser, General Secretary of the EGA, commented: “Although the report is very positive, there is no room for complacency when it comes to developing the sport and securing its future.”

It’s clear that as an industry, we need to keep moving forward. We need to look at the long game.

So, how do we keep driving participation?

And it goes without saying that we need to keep investing time, energy and resources into increasing the number of women and juniors in golf. According to the report, that’s remained largely stable over the last two years, proving the opportunity for growth in these markets.

I think we have two real opportunities to do this: through time and perception.

Golf takes a long time, and we know that puts people off. The sooner we can introduce shorter, quicker formats the better. We also need to get out of this mindset that unless you’ve played 18 holes, you haven’t really played ‘proper’ golf.

And perception. With more eyes than we’ve ever had on the game, we have a huge opportunity to completely change perceptions of the game; smash through misconceptions and make the game genuinely inclusive and accessible.

What do you think? Share your opinions with us by emailing [email protected]