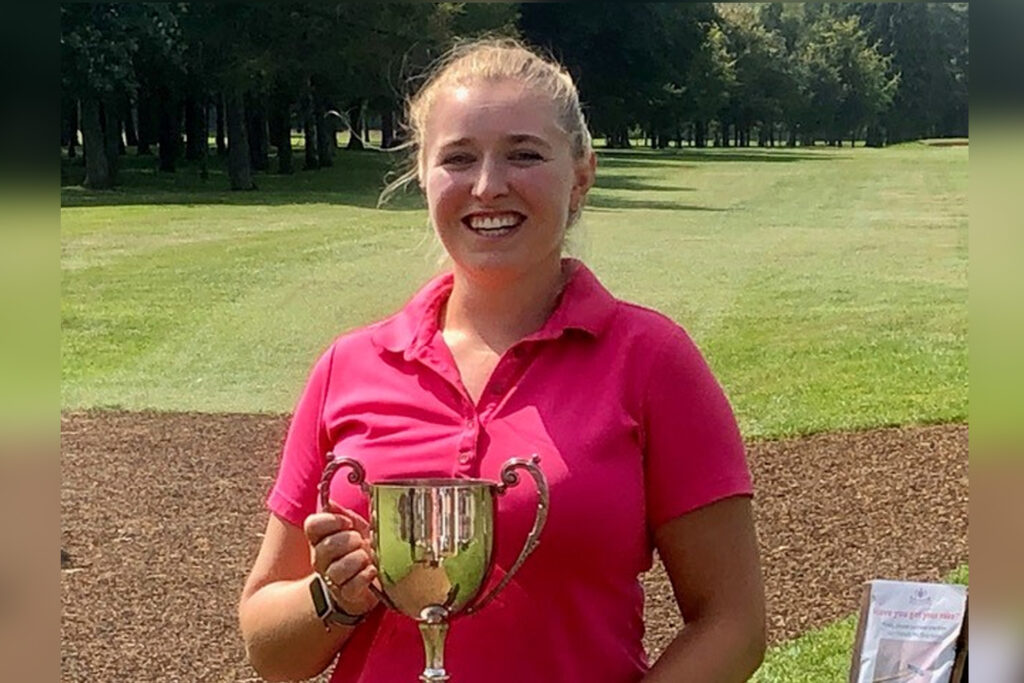 Bristol and Clifton Golf Club are looking to lead the way in promoting women's golf in the South West of England. Not only have they appointed the youngest ever Women's Captain, Alex Saunders, but they have also renamed their ladies' section to women's after a unanimous vote in favour at their November AGM.

With 90% of attendees voting in favour, the change was motivated by a desire to align with all major sports now using the term ‘women’ in their title, such as the Women's Tennis Association, England Women's Football Team and England Women’s Cricket. England Golf have used the term 'Women's Golf' since 2018.

"Bristol and Clifton is a friendly and inclusive club where women members are encouraged and supported. Our new name more clearly reflects that."

"At the age of 27 I’m proud to be the youngest ever Women’s Captain at Bristol and Clifton and I know my generation identify more positively with the term Women's Golf.

"We're keen to attract younger female players to the club and this will help us do that. We are one of the first golf clubs in the region to make this change".

Alex found golf after suffering an ankle injury when playing her favourite sport of tennis at the age 12. Encouraged by her Dad, who was a golfer, she took some golf lessons and joined Bristol and Clifton Golf Club. She was spotted on the course by Marion Jackson an ex-President of the club who then introduced her to the Gloucestershire County Girls’ organisers.

Having played very successfully for the county, she was promoted to the first team at the age of 15. Alex continued to play for the county and also for Exeter University while she was studying Psychology and Sports Science.

Alex has won major titles such as South West Championship and continues to play golf although much less now as she works full time. She is passionate about supporting girls golf and was the match manager of the Gloucestershire County Junior Girls Squad for the past 8 years.

Bristol and Clifton Golf Club have a strong women’s section with a clear pathway for beginners - from having group or individual lessons, though to affiliate membership where women have the opportunity to learn golf and gain a handicap, before becoming full members of the club. New members are also provided with a buddy from the women’s section who help them find their feet.

We'll be catching up with Alex soon to see what her plans are for her year as Women's Captain.