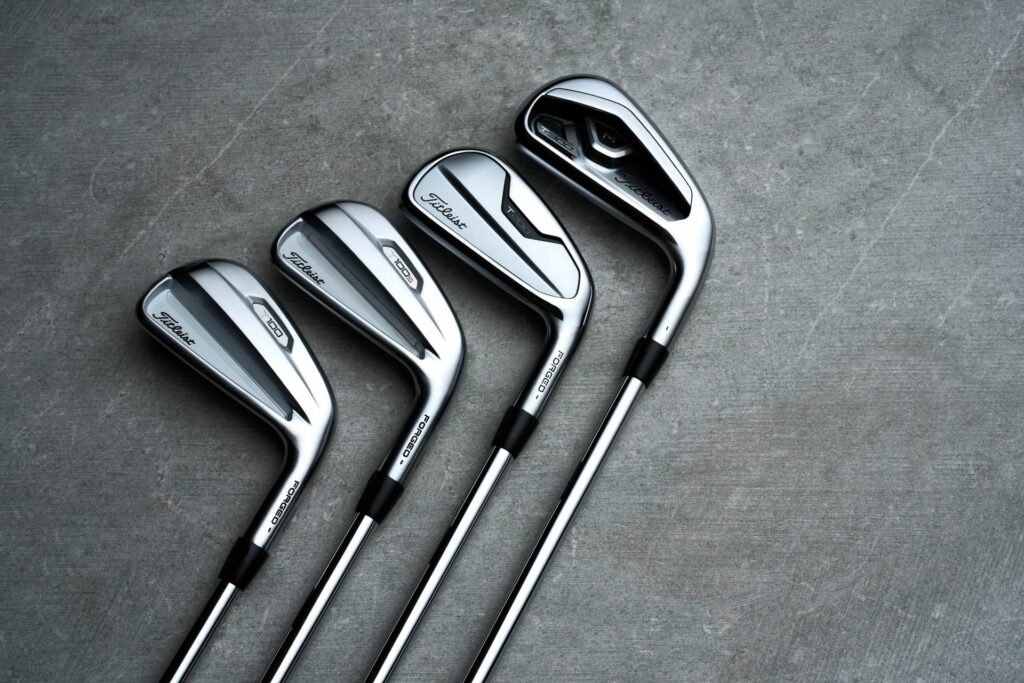 If you’re thinking of investing in a new set of irons, here’s everything you need to know about Titleist's new T-series irons.

The likes of Jordan Spieth, Justin Thomas and Jessica Korda have added Titleist's new T-Series irons to their bags since the new models debuted on tour in late June. But that doesn’t mean they’re reserved for only the super-elite.

Titleist's new T-series iron family features new materials, processes and refinements that power exacting precision, performance and unmatched feel. So whether you’re looking for distance, consistency or feel, you can’t go too far wrong by adding the new T-series to your wish list.

The most played iron model on the PGA Tour, the T-100 irons have been designed for the better player who is looking for precision control and unrivalled feel.

Looking for something with the same look and feel as a tour iron but want to hit it further? Look no further than the new T-100-S irons.

If you want to hit it further without sacrificing looks or trajectory, the T-200 irons are for you.

For high launch, long distance and forgiveness, you can rely on the new T300 irons.

Every T-Series iron is designed for maximum performance in three key areas: distance, dispersion and angle of descent. An authorised Titleist fitter will help you find the combination of T-Series models to unlock your ability to hit the golf ball longer and closer to the pin.

Find a Titleist fitting event near you by visiting Titleist.co.uk/events.