"There are more barriers to participation than pathways" 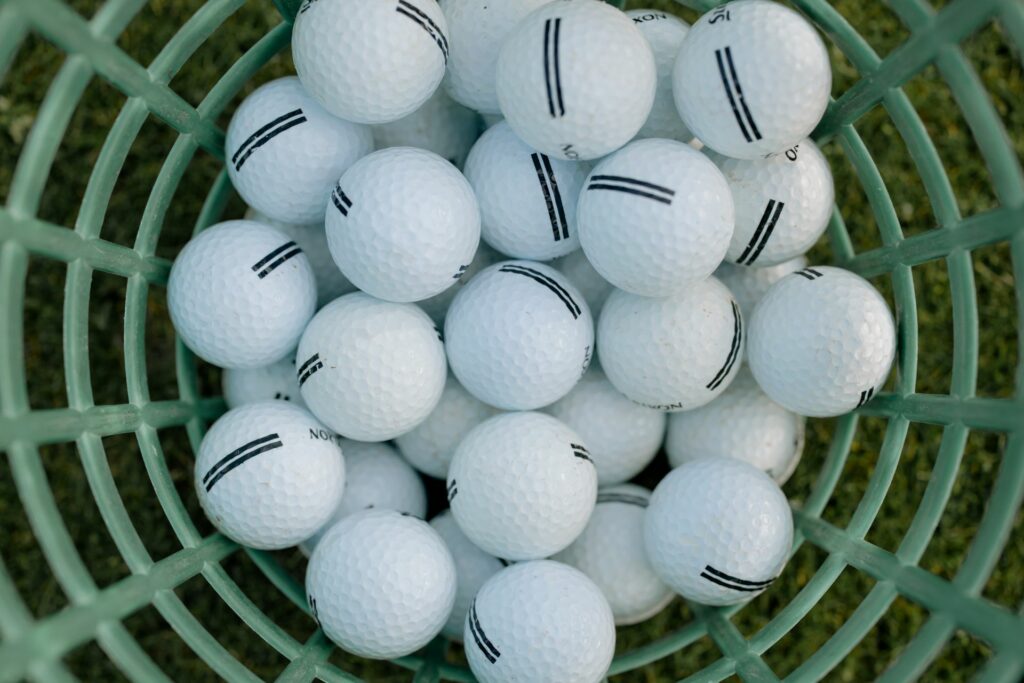 Following our recent handicap survey, we explore whether the issue isn’t with handicaps at all, but with a lack of pathways to participation.

Our recent handicap survey has definitely got people talking this week. Since publishing the survey results – in which 93% of people told us that increasing the handicap limit to 54 has been detrimental to women’s golf – we’ve heard from so many readers, all with different thoughts, feedback and ideas.

I’m conscious that my feelings towards the World Handicap System are only one side of the (multi-faceted) story. And that I represent a very small segment of golfers.

That’s why I think it’s really important to share as many of our readers' experiences as I can.

So, last week, we shared the story of one Women & Golf reader and her experience with the World Handicap System. Having played golf for 30 years, she told us how she felt that handicaps have been allowed to get too high. And questioned whether the former 36*P system was a much better solution to keeping people incentivised and preparing them for competitive golf.

But what about if you're not interested in competitive golf? It's time for a second opinion ...

Lauren (we’ve changed the name of our reader to keep her anonymous) has played golf socially for around seven years, having taken up the game with her husband when she retired.

With little interest in competitive golf, Lauren offers a completely different view of the handicap system and increased handicap limit.

She explained how she felt that a lot of the issues raised in our handicap survey could be dealt with quite easily: through clearer handicap divisions.

Which I absolutely agree works in theory. But in practice, is the women’s section at most clubs big enough to have multiple handicap divisions? It seems unlikely to me.

She raised a lot of other valid points. Like the fact that not everyone wants to play competitively and making sure there are enough provisions in place for people who just want to play for fun. And understanding what motivates women to get involved in golf in the first place.

But what struck me most about Lauren’s story was how appallingly unsupported she was when she decided to take up golf.

With every interaction she had with the game, she came across more hurdles than help.

We talked in our survey about women becoming disillusioned with the game and Lauren felt the same.

I felt disillusioned with the game.

But not because of a change to the handicap system. Because I couldn’t get far enough into the system to get a handicap in the first place.

And that is a huge problem.

There are far more barriers to participation than pathways.

It’s not all about comps. I have played two since joining my new club, and in fact only two in my life.  One was a “welcome” to the new ladies. A fun nine-hole Texas Scramble with three per team; a high, mid and low handicapper.

The other was the Lady Captain’s day – an 18-hole Stableford. I played 9 holes with a lady whose handicap was 25 below mine. I was paired with her as she had been off golf for a while and only wanted to play 9. I won, which demonstrates my point about banding.

I also think that nine-hole comps would be a way forward. The nine-hole Texas Scramble was absolutely the best time I have had on the golf course.

Focusing on pathways to participation

I’d like to think Lauren’s experience of feeling so unsupported in the game is a niche one. But, unfortunately, I’m not sure it is.

Whilst so many positive things are happening in women’s golf right now, the pathway to participation is still an area I think we have an opportunity to work on as an industry. I know I'm starting to sound like a broken record, but there are some serious flaws in the current system. And Lauren is just one example.

Ultimately, I think it comes down to making sure women feel comfortable. Everyone should feel welcomed and have the freedom to play at whatever level they want to – competitively or not.

We'll be sharing more stories soon ... so watch this space! In the meantime, I'd love to hear what you think. Email me at [email protected].