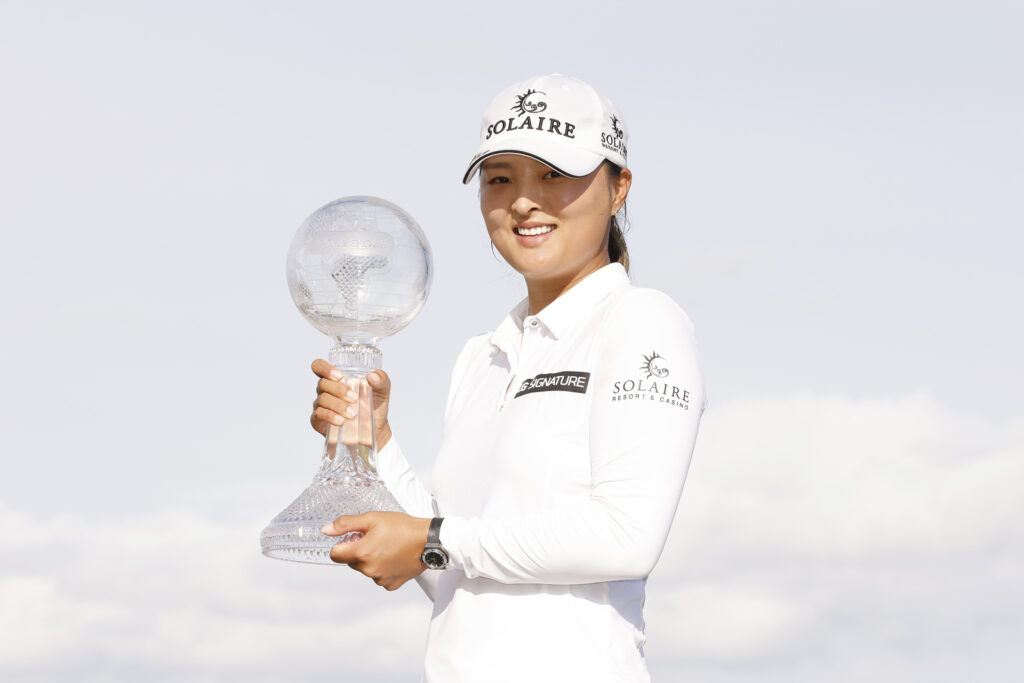 CME Group Tour Championship purse to Increase to $7 Million in 2022 with the winner earning $2 million, the largest single prize in women’s golf

In a ground-breaking moment for women’s golf, CME Group and the LPGA Tour announced today that the prize fund for the 2022 CME Group Tour Championship, the Tour’s season-ending event, will grow to $7 million, up from $5 million in 2021. The winner will receive $2 million, the largest single prize in the history of women’s golf, while all players who compete in the championship will receive at least $40,000.

“We could not be more grateful to CME Group, under the bold and visionary leadership of Group Chairman and CEO Terry Duffy, for helping provide the best female golfers in the world with the opportunity to live their dreams.

The Race to the CME Globe and the CME Group Tour Championship has transformed the LPGA since their inception in 2014. Today’s announcement is another example of CME’s continued pioneering support of the LPGA and their commitment to levelling the playing field for female golfers, and female athletes in general, from around the globe."

A chance to create more equity in the sport

“CME Group is proud to support women in business and women in sports. We are extremely pleased to announce significant enhancements to the CME Group Tour Championship that will further reward these world-class golfers while also creating more equity within the sport. We are impressed with the leadership Commissioner Marcoux Samaan has demonstrated and are thrilled to help elevate women’s golf.”

LPGA Tour players compete throughout the season in the Race to the CME Globe, working to earn one of the coveted 60 berths in the CME Group Tour Championship, conducted annually at Tiburon Golf Club in Naples, Fla. The championship’s list of winners is a who’s-who of the greatest names in the game, including World No. 1 players Jin Young Ko (2020), Ariya Jutanugarn (2017), Cristie Kerr (2015) and Lydia Ko (2014).

A very exciting 2022 ahead for women's professional golf!