Opinion: Barriers to entry into golf 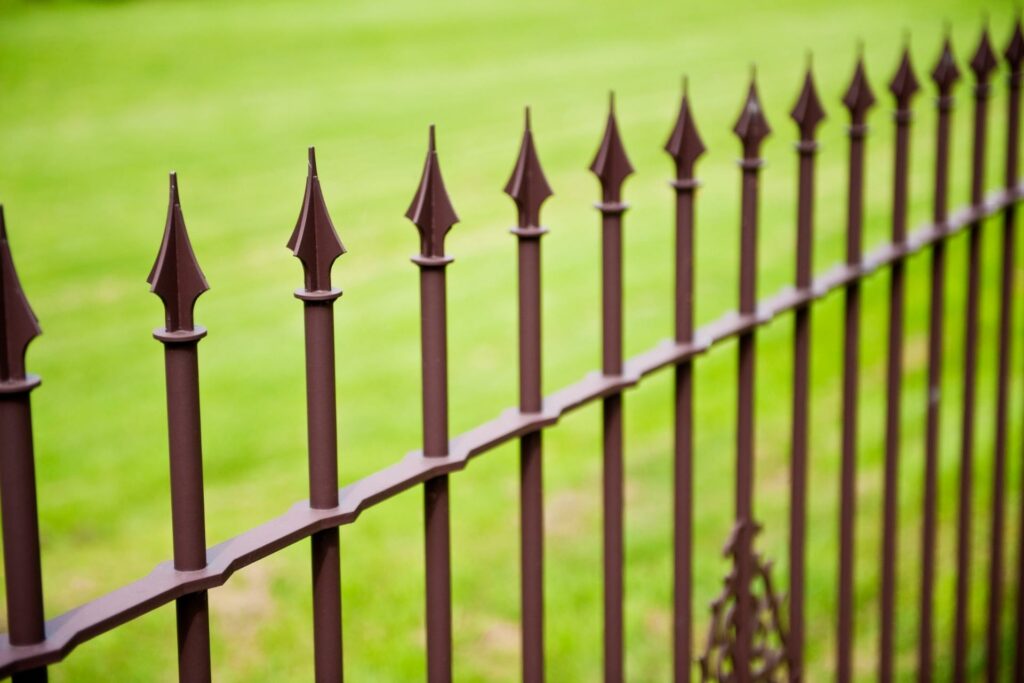 Are what women see as the barriers to starting golf real or perceived? Editor Emma Ballard argues that they are mostly perceptual.

I was listening to my favourite podcast last week, The Good-Good Golf Podcast, produced in Australia and hosted by Rod Morri and Adrian Logue. They are big advocates for women’s golf as well as public golf facilities. Although the episodes are varied, women’s golf is often central to a lot of their conversations.

This was no different when they spoke to Dr Hannah Brown, a scientist who took up golf over the last two years. Whilst listening to Hannah talk on this podcast, and another favourite of mine Tee for Two with Karen Harding, I heard familiar points being made.

Hannah had grown up with an issue around the look of golf even though she had tried it when younger. She didn’t like it and she certainly wasn’t inspired by the golf she had been made to watch on TV.

It wasn’t until being introduced to golf by her wife that she was able to experience the health, mental and social well-being benefits that golf has to offer.

These were areas that Hannah believed needed to be communicated better to the wider community. As golfers reading this, we all already know this and often wonder why it takes women, like Hannah, so long to join in with that realisation.

Herein lies the problem, as an industry golf has always been excellent at communicating its benefits to people who already play but has always struggled to get the message out far and wide.

Breaking down perceived barriers into golf

It reminded me of a campaign I worked on in my previous job called #WeLoveGolf, which ran for about 18 months in 2018/19. Not to blow my own trumpet, but it really was a brilliant campaign and had so much potential. The messaging was spot on and worked hard to break down preserved barriers of entry into the sport.

Part of the social media campaign, which I put together, was called ‘It’s time to re-think golf’. It was about showcasing all the benefits of golf and how they may not be as the non-golfer may think.

We definitely reached a number of non-golfers and converted the majority into playing but the campaign wasn’t able to reach a wide enough audience. I’m still disappointed that this campaign didn’t get the exposure and investment that it deserved.

Now, before I come across as someone commenting from my ivory tower, I do appreciate that there are examples where barriers do definitely exist. I only have to highlight the work that EDGA, Golf Trust and other charities such England & Wales Blind Golf do that shows that there are many situations where a participant would require assistance to get into and around a golf course.

The point I am trying to make is that the perceived barriers to entry for most women are ones that they have grown up believing rather than actually being the case.

In particular, this was shown by the vast number of women who took to the fairways for the first time over the last two years. Nothing fundamentally changed at golf clubs, except for the safety protocols, when Covid-19 forced us into lockdown. There was no massive reduction in green fees, the members (thought to be old, male, pale and stale) were all still in the clubhouse and on the course and the gates (at some golf courses) were still there to act as a barrier.

Yet, not only did thousands of women take up golf, they also took it up on their own, actively seeking out beginner sessions, heading to the driving range and many starting to document their golfing journey on social media.

If you went by Instagram alone you’d believe golf was the best sport on the planet as women across the world extoll the benefits of playing golf.

All the barriers to take their first step into golf, that they thought were in their way just don’t exist.

I’m yet to answer the why about what made the difference to these women to take that leap of faith into golf. Maybe some of you reading are new and want to tell me.

We’ve had multiple initiatives over the last 20 years to get more women into golf but it took a pandemic to cause a real shift in participation levels.

Hopefully, now the pool of women is deeper and the perceived barriers to entry are found not to exist, we’ll keep this new draft of women in the game and together we’ll be able to spread the word further that golf really is a game for everyone.

What are your thoughts on this topic? Drop me an email.