Making history during a turbulent week in golf 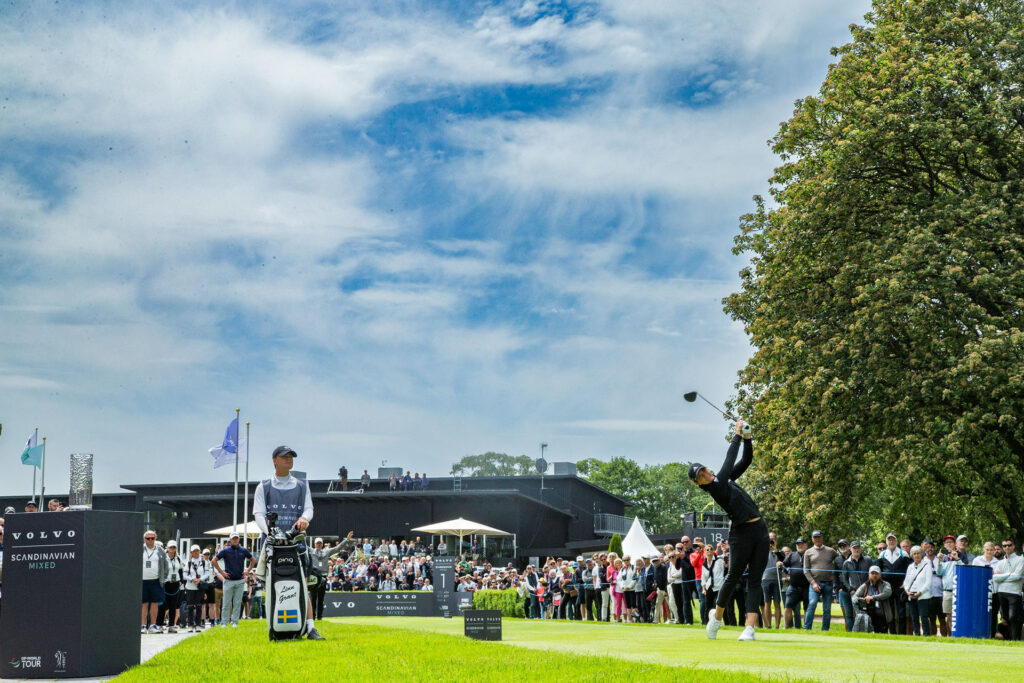 Making history or being part of historic moments in golf seem to be happening on a weekly basis at the moment. All historic in their own right but some just feel more monumental than others.

In a week which saw Minjee Lee secure the biggest prize win in women’s golf, we had the propaganda juggernaut that was LIV Golf taking up disproportionate amounts of column inches. Journalists jostling for position to be the first to reveal the next “breaking news”.

It was like watching your favourite soap opera or a school playground fight. Almost observing it all play out in disbelief, wondering whether the players had really anticipated the reception this new concept was going to receive. Journalists being removed from press conferences, over effusive commentary and a $4 million first prize. The biggest in golf.

Both are history-making moments in golf but one signified the great strides that the women’s game is making. A feat which was over 70 years in the making. The other is an example of what can be done when money is no object. No history, no thought about the vulgarity of it all just a smash and grab in a quest to own men’s professional golf. I know which I feel was more monumental for golf.

Women’s professional golf constantly finds itself in the shadows of its bigger, more prosperous older brother. The players are no less worthy of recognition and offer up the same skill set as the men… but with one big difference, driving distance. It seems to be on this fact alone that a lot of men’s golf fans have decided that women just don’t deserve the same fortunes.

Step forward the Scandinavian Mixed, a co-sanctioned event between the Ladies European Tour and DP World Tour. A platform where women and men stand equally, both playing against each other for one prize.

In only its second year, due to Covid, the event is a fantastic example of how the tours can come together. There’s no doubt that the LET and its players benefit from the larger audience and fan base that the DP World Tour has but make no mistake that the women deserve to be there just as much as the men.

So, whilst LIV Golf danced away to Jessie J on Saturday night celebrating their self-funded success, the players in Sweden were getting ready for the final day where Linn Grant was looking to give golf another historic moment. The Swede had a two shot advantage.

What ensued on Sunday was a spectacular display of golf, whilst her competitors faltered, 22-year-old Grant produced a masterclass. Remaining cool and composed, apart from the odd deep breath, she kept extending her lead.

It was almost unbelievable to watch. Not only did Grant become the first woman to win on the DP World Tour, but she also did it by nine shots from second place Marc Warren and Henrik Stenson and fourteen shots better than her next female counterpart Gabriella Cowley.

This is what a monumentally historic moment in golf looks like. One that will go down in history for all the right reasons. A hard-fought, well deserved victory from an up-and-coming player who has already won five times this season.

It was an emotional victory, Sky Sports Golf on-course commentator Inci Mehmet was clearly moved by the win when speaking to presenter Iona Stephen.

Grant is probably yet to realise what her victory means for women’s golf but she single-handedly showed the golf world that women can compete at the highest level against the men and win.

If that wasn’t enough to restore your faith in professional golf then you can always rely on Rory McIlroy.

McIlroy seems to have become the spokesperson for the players that won’t be abandoning the PGA Tour. So, it only seems appropriate that of all weeks, he played some of his best golf to go back-to-back at the Canadian Open.

As he and Justin Thomas, another anti-LIV player, tussled for victory, you had to think that the PGA Tour couldn’t have scripted a better finale.

Fans surged up the 18th and surrounded the green. There was almost a Tiger feel to the scene, with an electric atmosphere as they watched McIlroy win his 21st PGA Tour title. A title that moved him one past LIV Golf CEO Greg Norman – oh the timing!

Who knows what the future holds for professional golf but after a historically turbulent week, it was Grant and McIlroy who steadied the ship and proved that it’s the standard of golf being played that really does the talking, not the money behind it.

What are your thoughts? Join the conversation on Facebook.