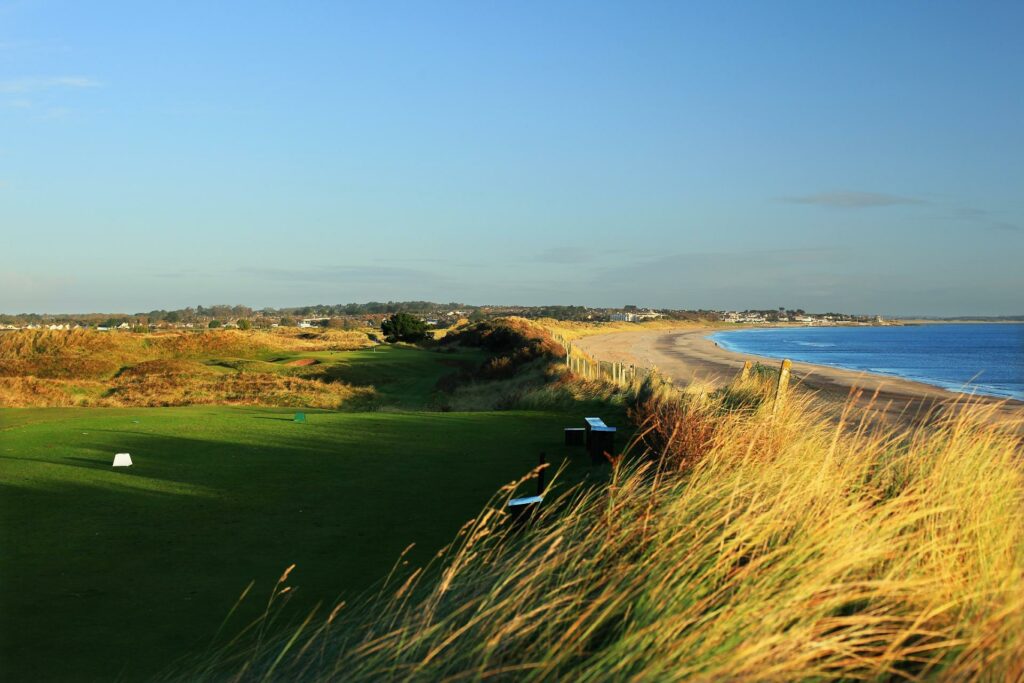 The Independent.ie has reported that Portmarnock Golf Club in Co. Dublin, has elected its first women members in its 128-year history.

There were 40 applicants, 30 men and 10 women, of which 19 men and nine women were elected as full voting members.

The nine women join former Irish internationals Mary McKenna, Ita Butler and Claire Hourihane who were elected as Honorary Life Members last year to bring the number of females to 37 across student, girls and overseas categories.

In May 2021, Portmarnock voted to change its constitution and allow women to join the club. At the time, the club announced the result of the vote via a statement:

“A vote by the Members of Portmarnock Golf Club, that Rule 3 be amended through the removal of the words 'who shall be Gentlemen’ has been passed. The result is 83.4% in favour and 16.6% against.

“As a consequence of this decision, the Rules and Bye-Laws of the Club will now become gender-neutral, which marks a positive development in the Club’s long and distinguished history.”

“Golf Ireland warmly welcomes the very strong decision of the members of Portmarnock Golf Club to become a gender neutral club. We look forward to the implementation of this historic decision which is very much in alignment with the core values of Golf Ireland.”

The Independent also reported that officials from The R&A visited the club twice this year and it’s understood it is in preliminary talks about potentially staging the AIG Women’s Open.

It’s pretty phenomenal to see the turnaround in just over 18 months and it's not just admitting female members and potential Major hosting that has occurred at Portmarnock.

There will be another first at the start of 2023, when the club welcomes their first female general manager. Elaine McBride who replaces Andrew Whitelaw.

McBride, who has served in the British Army and police force, arrives from North Berwick Golf Club.

After witnessing first-hand the impact the AIG Women's Open had at Muirfield, it will be interesting to see what happens at Portmarnock with female leadership and women members in the club.