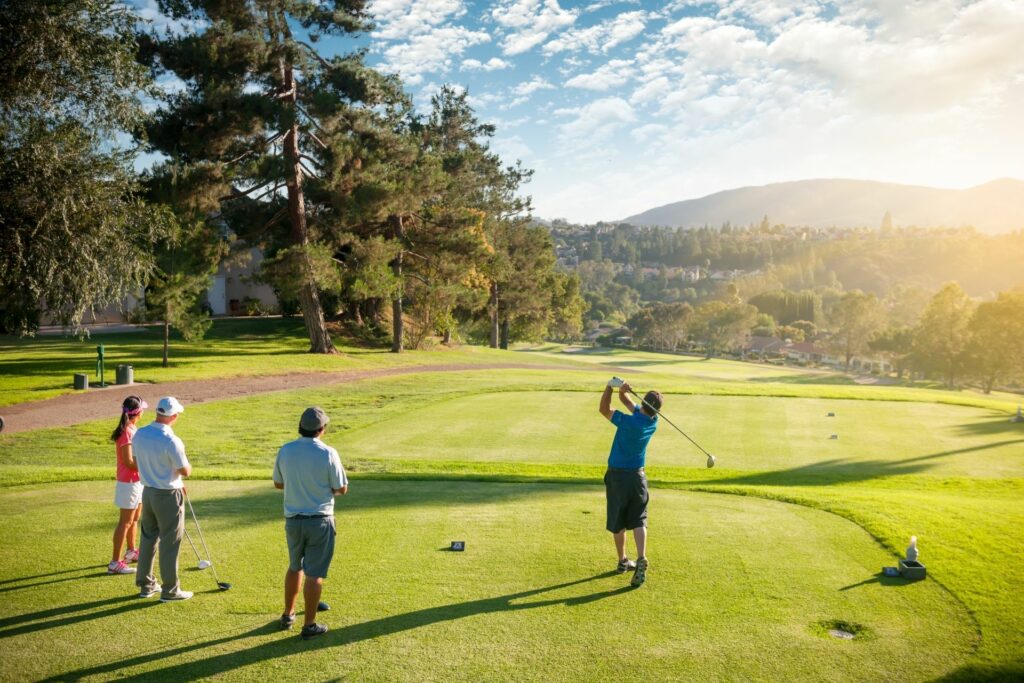 England Golf has announced today that golf club membership has risen by almost 90,000 in the past year.

With golf clubs supported in their efforts by England Golf’s Membership: Give it a Shot campaign, new figures officially released today confirm a rise for the third consecutive year.

Jeremy Tomlinson, CEO of England Golf, commented: “These new membership figures are fantastic to see and reflect well on a great many people in the industry who have worked tirelessly to promote and re-energise the sport at club, county and national level.

“Golf is an amazing activity for players of all ages, from any background and of any ability, and this can be seen in the numbers now falling in love with the game for the first time or rekindling their passion for the sport.

“The introduction of the Membership: Give it a Shot campaign in June 2020 has helped clubs with the recruitment of players.

“Crucially, it will help clubs moving forward as they look to retain members.

“Our clubs, supported by the counties and England Golf as the national governing body, have recognised they must offer a value proposition to anyone wanting to join as well as providing an inclusive, safe and secure environment for people to enjoy the game.

“Everyone at England Golf looks forward to working with our clubs and the wider golfing community to build on this growth to ensure we encourage new golfers from diverse backgrounds, or those returning to the sport, to develop a lifelong love affair with this wonderfully fun and frustrating game of ours!”

Golfers have flocked back to the game or taken up the sport after learning to value the variety of services and options for play offered by local clubs.

In addition, many golfers report having a greater appreciation of the mental and physical benefits of enjoying aerobic exercise in the open air after the isolation caused by the pandemic.

The rise in golf club membership comes at a time when there is now more opportunity than ever before for avid golfers to enjoy the game in different ways with driving range use and 9-hole golf figures also on the up.

Figures for GB&I released last week by The R&A confirmed overall participation numbers are higher now than in pre-pandemic times.

What's it like to play on the Ladies European Tour? Lauren Taylor reveals all.