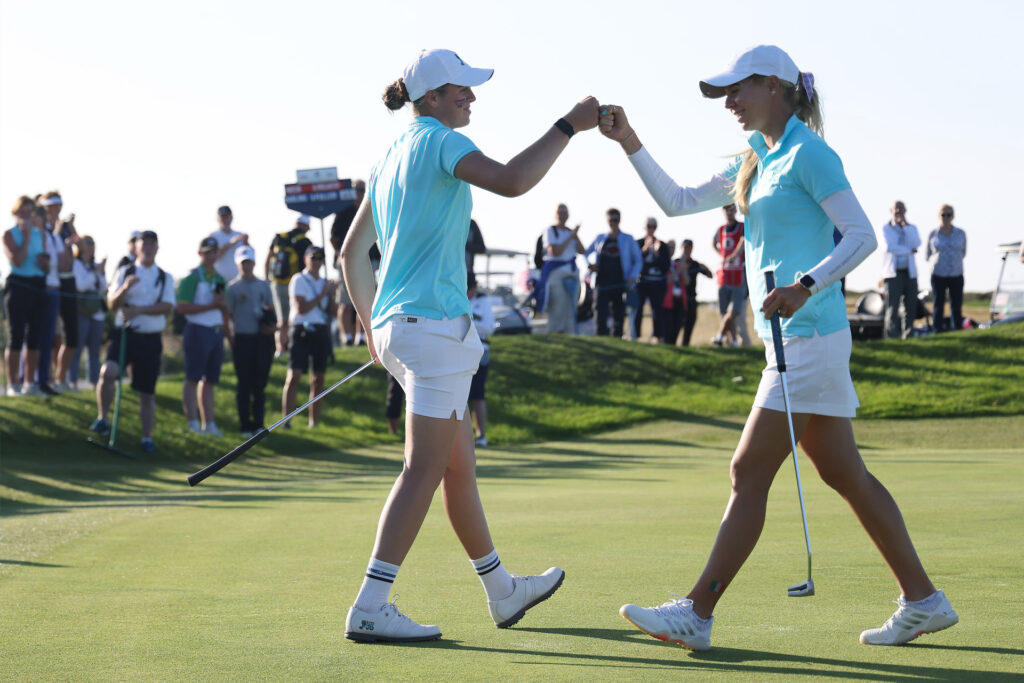 The R&A has announced an initial squad of 12 players who are in contention for selection for the Great Britain and Ireland team to play against the United States of America in the 42nd Curtis Cup match at Merion.

The biennial encounter will be played from June 10-12 with GB&I aiming to bounce back from the 12-8 loss to the USA in the previous match, which was played last year at Conwy after being postponed in 2020 due to Covid-19.

“We have selected a group of very talented players for our Curtis Cup squad and we will be monitoring their form and results over the coming months as we look to select the strongest possible side to play at Merion.

“Despite the result, there were really encouraging signs in the team’s performance at Conwy and with a number of the players returning to join this year’s squad, there is a strong foundation to build upon as we prepare for the match in June."

England’s Annabell Fuller is hoping to be selected for her third Curtis Cup appearance and is joined in the squad by five of her 2020 teammates. Reigning R&A Girls’ Amateur champion, Hannah Darling, the 2021 Women’s Amateur champion Louise Duncan from Scotland, Ireland’s Lauren Walsh and English duo Charlotte Heath and Caley McGinty have all been named.

The players selected for the Curtis Cup GB&I squad are:

The top-two GB&I players in the World Amateur Golf Ranking ® (WAGR ®) on Thursday 21 April 2022 will automatically gain selection to the team with the six remaining players announced on Tuesday 26 April 2022.