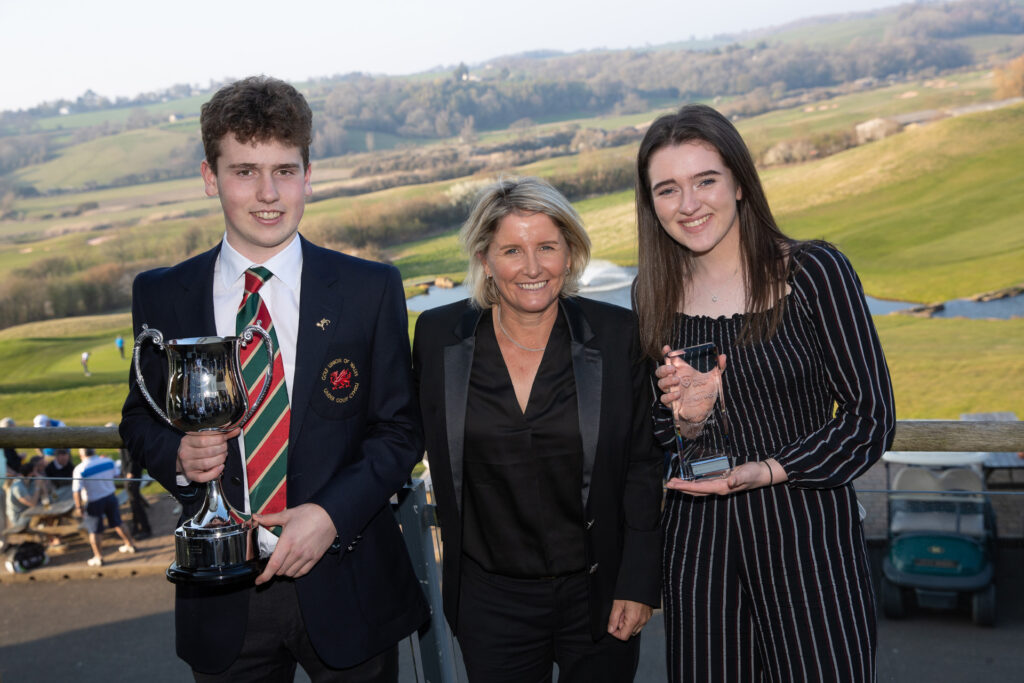 Wales Golf Awards are back after four years. The awards luncheon will take place at the 2010 Clubhouse, Celtic Manor on Friday 24th March 2023.

The Wales Golf Awards, recognising the best in Welsh golf, are back at Ryder Cup venue, Celtic Manor Resort Twenty Ten Clubhouse, in March 2023 after a four year gap.

The awards will be celebrating all levels of Welsh golf from junior participation through to management and golfer of the year.

The last Awards lunch was scheduled for March 30, 2020, before events forced a late cancellation and made the following two years equally challenging, meaning the last time the Awards were held was in 2019.

Wales Golf welcomes Howdens Insurance Brokers as an award sponsor, there are further sponsorship opportunities for other award categories.

Nominations are now open for the Wales Golf Awards

Applications and nominations are now open, and will remain open until December 30 – a link to applications is here.

“A lot has changed in the wider world and the world of golf since we were last able to gather and recognise the best of Welsh golf,” said Wales Golf chief executive Hannah McAllister.

“The 2020 Awards could hardly have been timed more unluckily, while it was not possible to plan events for the following two years either.

“Golf has been boosted during the Covid period in terms of participation, with the numbers playing and joining golf clubs having gone up.

“That time helped reinforce the health benefits of playing an outdoor sport for life, while having plenty of fun at the same time.

“Since then we have launched the Golf is Good campaign along with The R&A and Gareth Bale, which has helped maintain healthy numbers playing the game.

“Welsh golf clubs have been severely tested in the last three years, but have come out stronger. There has been so much good work it is great to finally recognise the clubs and people who have made a difference.

“That good work has been carrying on and it is nice to think we will be able to publicly thank and congratulate all those people in the special venue for Welsh golf fans of The Twenty Ten clubhouse at Celtic Manor.

“We would encourage everyone involved in golf in Wales to think of anyone they know, or any club, who deserve that recognition. We look forward to seeing the award winners in March next year.”

Find out more about the Wales Golf Awards and make your nominations here.