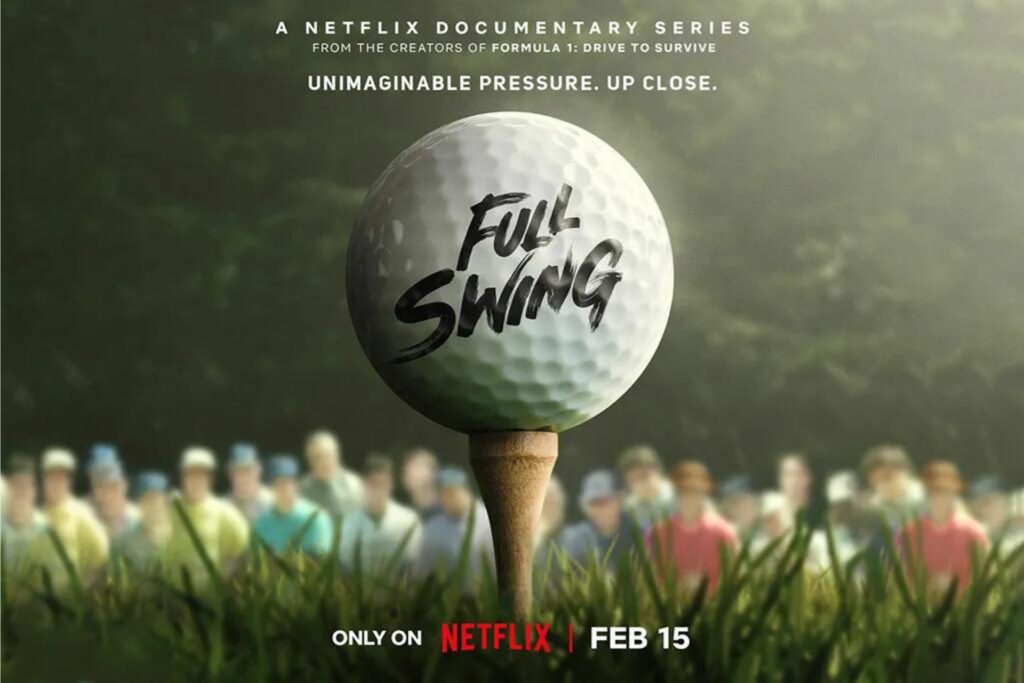 The trailer has dropped for the hotly anticipated PGA Tour Netflix documentary. The one minute trailer for "Full Swing", which comes from the creators of the hugely successful Formula 1: Drive to Survive, announces that the series will launch at 8 am (GMT), February 15, 2023.

Aptly starting with these words from Ian Poulter "You picked a hell of a year to start following the PGA Tour", we see that PGA Tour and now LIV Golf players will feature in the documentary series.

Other players featured in the trailer include:

"This upcoming immersive documentary series follows a diverse group of professional golfers on and off the course across a relentless season of competition — enduring a high-stakes schedule week in and week out on the PGA TOUR.

"The cameras will follow golf’s biggest events for the first time ever including THE PLAYERS, the Masters, PGA Championship, U.S. Open, The 150th Open and the FedExCup Playoffs.

"The documentary will give fans a chance to get to know the players through their wins and losses and witness what it takes to compete – and succeed – at the highest level in men’s professional golf throughout the PGA TOUR season."

Netflix partners with the PGA Tour

Netflix announced in January last year that they would be working with the PGA TOUR and men's golf’s major championships for an immersive documentary series following the lives and stories of top professional golfers across a season of high-stakes competition.

“This partnership with Netflix presents the PGA TOUR and the four major championships an opportunity to tap into a completely new and diverse audience,”  said Rick Anderson, Chief Media Officer of the PGA TOUR.

"This documentary will give fans an authentic look into the real lives of our athletes, and what it’s like to win and lose during a season on the PGA TOUR.”

"We are thrilled to bring golf's leading organizations and players together for this first-of-its-kind partnership and unparalleled window into life on the Tour," said Brandon Riegg, Netflix Vice President of Unscripted and Documentary Series.

"Our members will love getting to know the players and personalities as well as the iconic venues along the way. Even the most devoted golf fans have never seen the sport quite like this."

So, we only have a month to wait! Will you be watching?