Updated: LIV Golf Invitational - all you need to know 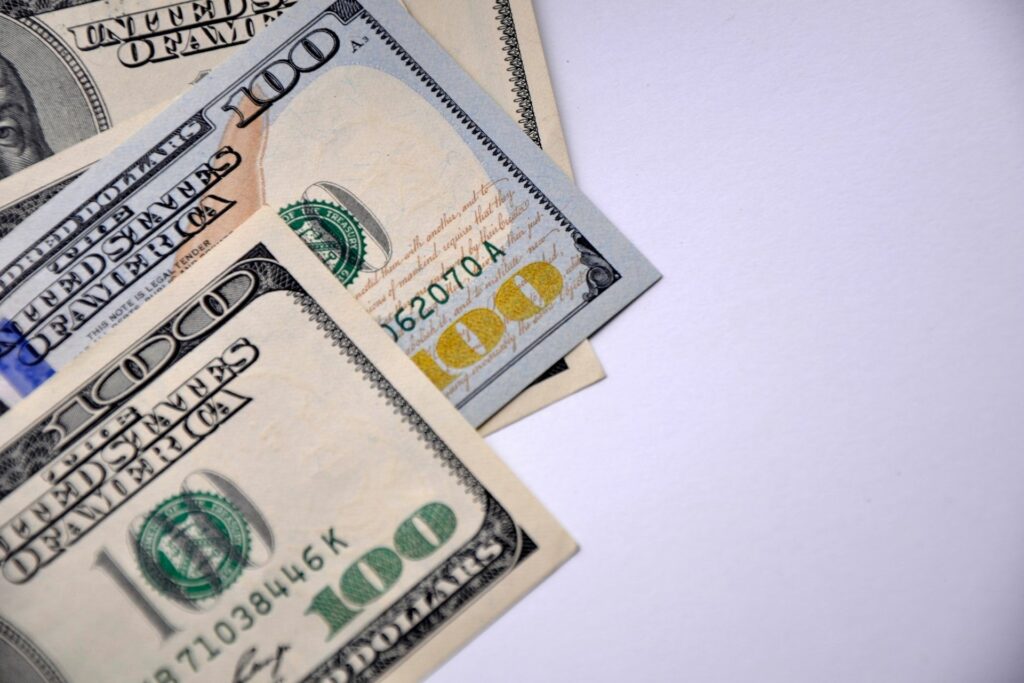 LIV Golf Invitational series will launch next month. But what is LIV Golf and what does Greg Norman have to do with it?

What is the LIV Golf Invitational series?

Launched on March 6 by Greg Norman. The LIV Golf Invitational series will be eight events across five months in 2022.

Who are LIV Golf Investments?

It is the name of the company that was launched in October with the idea of supporting golf throughout the world. As mentioned, Norman is the Chief Executive of the company, which has committed $300 million to the Asian Tour.

How are LIV Golf Investments funded?

They receive financial backing from Saudi Arabia’s Public Investment Fund. On top of the initial $300 million investment, LIV Golf Investments have received a further $2 billion to push the series forward for another three years.

What is the meaning behind LIV?

It’s all to do with the number 54 – LIV is the Roman numeral for 54, which is also the number of holes at each event, plus it is the lowest score you could shoot if you were to birdie every hole on a par-72 golf course.

The number 54 is an integral part of their branding and is used across their hospitality packages.

Where are the 2022 LIV Golf Invitational events?

What is the format?

Forty-eight players will be split into 12 teams. The teams are selected via a draft on the Wednesday evening (for the first two years of the series). For the first event 12 Captains will be selected at Alexandra Palace and these Captains then choose the players to make up their team. Each team will have a team name with its own logo.

The Invitationals are 54 holes, shotgun start across Friday, Saturday and Sunday. With team and individual competitions. The top two scores for the first two rounds count toward the team competition with three of the four counting on the final day.

Next year the Invitational Series will extend to 10 events.

In 2024, there will be a set field of 48 players and at the end of the year the lowest four players will be relegated and there will be a draft to bring in new players into the series.

Who is taking part?

Whilst players like Dustin Johnson and Bryson DeChambeau have thrown their support behind the PGA Tour. Six-time Major winner Phil Mickelson, Lee Westwood and Richard Bland asked to be released by the PGA and DP World Tours to play in the first event.

Others rumoured to have signed up include Sergio Garcia and Ian Poulter.

Ahead of the first event Norman said:

"The releases having been submitted, and we're going to see what happens with the European Tour and the PGA Tour, but I can tell you this though: 36 of the top 150 players are playing, there's 19 of the top 100, and six of the top 50 in that first event. Which is pretty impressive.”

However, on May 10, the PGA Tour denied the players the release they need to take part:

Norman responded with the following statement:

“Sadly, the PGA Tour seems intent on denying professional golfers their right to play golf, unless it’s exclusively in a PGA Tour tournament. This is particularly disappointing in light of the Tour’s non-profit status where its mission is purportedly ‘to promote the common interests of professional tournament golfers.’ Instead, the Tour is intent on perpetuating its illegal monopoly of what should be a free and open market.The Tour’s action is anti-golfer, anti-fan, and anti-competitive. But no matter what obstacles the PGA Tour puts in our way, we will not be stopped. We will continue to give players options that promote the great game of golf globally.”

It now remains to be seen what will happen and if PGA Tour players do enter, the repercussions that will have on their status on the tour.

After saying above that Dustin Johnson had shown his allegiance to the PGA Tour, it appears he has been swayed as the field was announced for the first event at Centurion Club.

Some come as no surprise such as Sergio Garcia, Ian Poulter, Lee Westwood and Charl Schwartzel. But with 16 of the top 100 players in the world in the field, it remains to be seen what the reaction is from the PGA and DP World Tours.

Six more players will join the group by playing their way into the LIV Golf Invitational after the Asian Tour event at Slaley Hall this week.

How much are they playing for?

The first event at Centurion has an eye-watering and record breaking prize fund of $25 million. That’s the largest prize fund in golf, one that was set by the recent Player’s Championship which boasted a $20 million purse.

Will fans be present at events?

Yes, fans are encouraged to attend and the organisers say that it will be a fully immersive experience which has the fan at centre of what LIV Golf are trying to achieve. They are looking to grow a younger fan base to follow golf.

But with ticket prices just under £70 per day for the first event at Centurion, which doesn't seem to work with the objectives LIV Golf have set out. Plus, as it stands, you would be buying tickets for an event where you don't know who is playing.

What’s next for the LIV Golf Invitational series?

The fanfair of a big announcement was looming ahead of the first event at Centurion next month. It’s safe to say that that announcement will now have to be delayed as some of the players at the very top of their games will have to decide whether they want to follow the new series (and the money) or remain loyal to the tours that have built their careers to date.

Watch this space, as this play for power at the top of the men’s game is far from over.