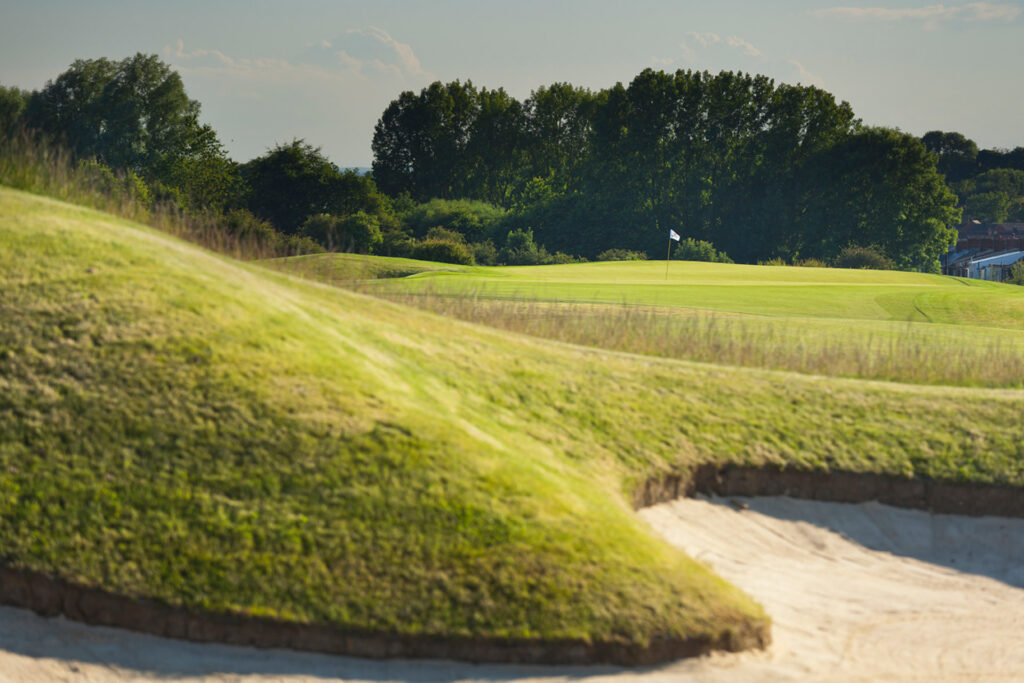 The LET Access Series has announced two new events on the 2022 calendar as a part of the Trust Golf Links Series that will bring LETAS back to the United Kingdom after a three-year hiatus.

Trust Golf, part of the TCT Corporation, will sponsor the Trust Golf Links Series that will be hosted in back-to-back weeks in England and in Scotland.

Ramside Hall Golf Club near Newcastle will be hosting the first of the events from 6-8 July after which the players will move north to Scotland to compete at Musselburgh Golf Club from 14-16 July.

In each event, 126 players will compete for prize funds of 40,000 EUR and the top two players will earn a place in the 2022 Trust Golf Women’s Scottish Open, to be played at Dundonald Links on 28-31 July.

In a historic moment for women’s golf, the AIG Women’s Open will be played at Muirfield for the first time when it tees off from August 4-7. A minimum of three places into the Final Qualifying for the year’s final major championship will be on offer to competitors playing in the LETAS event held at Musselburgh Golf Club.

Thanks to the title sponsor, Trust Golf, the two new LET Access Series events will also provide a pathway for 20 Thai players to compete in Europe, offering increased playing opportunities to rising European and Thai players.

Dr. Prin Singhanart, the founder of the Thai-based technology enterprise and the Trust Golf Tour, is passionate about giving opportunities to the younger generation in professional events.

“I am very keen on providing opportunities to young talents who have a promising future ahead of them. After sponsoring successful events on both men’s and women’s main tours, I believe that such support should be given to the rising stars who will follow in the footsteps of their golf idols.

“With the continued growth of Thai players, giving them the opportunity to compete on the European grounds can show them the pathway many of them might take one day. And of course, providing playing spots for the Trust Golf Women’s Scottish Open and the AIG Women’s Open Final Qualifier will be a huge motivator for all the ladies in the playing field.”

“We are excited about another collaboration with Dr. Prin and her vision to give opportunities for promising players as well as bringing Thai players to gain experience in Europe. Bringing the LET Access Series back to the UK is also another important step to make our development tour an even stronger platform for competition.”

Women & Golf are heading to Ramside Hall this August - come and join in our golf day on Wednesday 17th - full details here.