Documentary: The Rise of Women's Golf in India 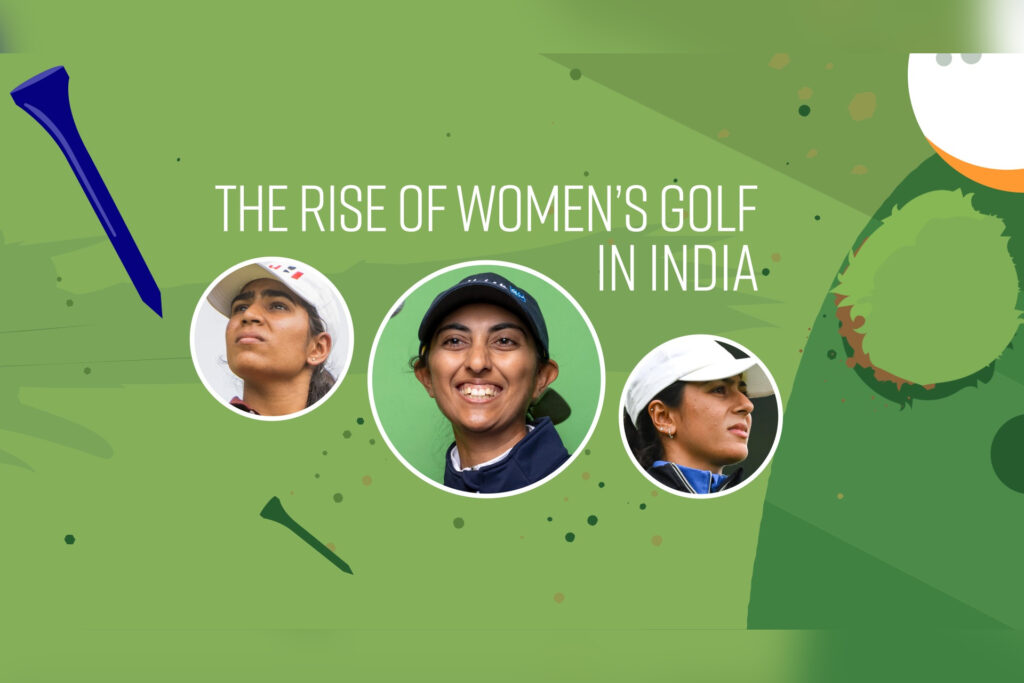 The event is a highlight of the LET season and has proved popular with players. Ahead of this year's event, England's Meg MacLaren said:

“This has been an event I’ve loved ever since I first came in 2017.

“It’s somewhere that has always fit my eye and is just very different to anything else we played; the people are so welcoming.

“I just think it’s one of my favourite events of the year and whenever I decided to come back and play the LET this year, this was one of the events that I kind of had circled as somewhere I wanted to be. So, it’s living up to expectations so far.”

The Rise of Women's Golf in India

The Hero Women's Indian Open has also kick-started several successful careers of homegrown players like Aditi Ashok, who won as an 18-year-old in 2016.

To mark the return of the LET to India and to highlight the impact that golf has had on women and girls across the country, BBC Sport has produced a documentary called 'The Rise of Women's Golf in India'.

WATCH - 'The Rise of Women's Golf in India' via BBC iPlayer

BBC Producer Giles Goford explains how the documentary came together:

"The Rise of Women’s Golf in India came out after a discussion with the LET around the Women’s Indian Open coming back to the schedule after two years of cancellations due to Covid, but also the increasing numbers of women and girls playing golf in India.

"With Aditi Ashok performing so well at the Tokyo Olympics and on the LPGA, and players like Diksha Dagar and Tvesa Malik on the LET, plus the growing domestic pro tour, I thought a film encompassing all this would be of great value and interest for BBC Sport and BBC World News. It also looks at some of the history further back of golf for women in India."