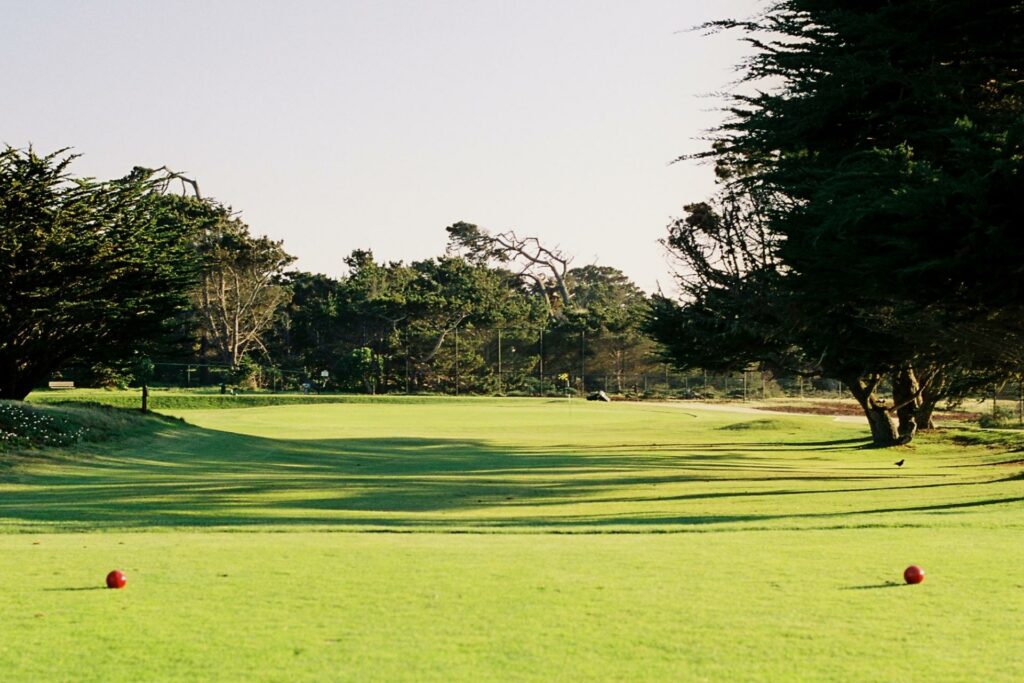 A golf club member has resigned their membership due to the introduction of gender-neutral tees accusing the club of wokeism.

It’s all kicking off Down Under on the topic of gender-neutral tees.

Last week it was reported in the Herald Sun, in Melbourne, that golf clubs are scrapping the "ladies tee" in favour of a gender-neutral colour-based system after a push by Golf Australia.

Golf Australia’s female engagement manager Megan Carr told the newspaper that the federation has been "doing a lot of work across Victoria within clubs to get tees re-rated. It's one thing to re-rate them, but we've also got to change that name to change that stigma.

"We might have some older gentlemen in the game who can't play off the back markers anymore, and maybe need the option of playing off the front. Women as well, we've got some fantastic young golfers out there who may want to challenge themselves off a longer course."

Golf Australia hopes the strategy will address a problem with attracting younger women to the game.

"We know there's an ageing demographic within our female cohort within golf, so the work we're doing is about how we retain them in the game, how we make sure they're able to play the way they want, but (also) how we change some of the systems that have been set up from the past to make sure the game's fully inclusive.”

The article goes on to get the thoughts of Albert Park Golf Club member Sim Ong. She believes the move is vital to capture the interest of new female competitors.

"Putting it out there that females and males are able to play sport equally just emphasises trying to get more women into the sport. When women see other women playing, I think that will allow them to think 'If they can do that, I can do that as well', so it brings more interest into the sport, which is predominantly known as a male-led sport."

Not everyone is happy about the move to gender-neutral tees

One such club that has switched to gender-neutral tees is 13th Beach Golf Links, home of the mix-gender Vic Open.

However, the move has not been popular amongst all of the members. Lachlan Clarke cancelled his membership due to the move and spoke about his decision to Sky News host Rita Panahi.

Clarke explained that gender-neutral tees, in gender-neutral colours, had been brought in by the golf club without consultation with the members and that he found it “absolutely ludicrous” and that the club have done it “under the cloak of wokeism, like the cloak of Covid, I think they’ve tried to slip it under and it’s not going to be kosher with me, I’m furious about it.”

When asked by presenter Panahi about his thoughts on the move and the fact that she knew a lot of female golfers who thought the move was “wacky”, Clarke added:

“I think it’s wacko, I think it’s team woke, they’re wokifying an industry that I think should have nothing to do with politics and there’s been zero consultation and I don’t think that it’s going to improve golf at all.

"If anything I think it’s offensive to females, trying to erase biological sexes when in the professional ranks of golf there are clear differences in the sport.”

Well, there you have it, according to Lachlan Clarke, women should only be playing off one tee, it should be red and if we want to do anything else it's offensive to our gender.

I think you know which side of the argument we sit on here at Women & Golf and why golfers like Lachlan are the reason why we still have a long way to go to make golf a more inclusive sport.

What are your thoughts on gender-neutral tees? Drop me an email.