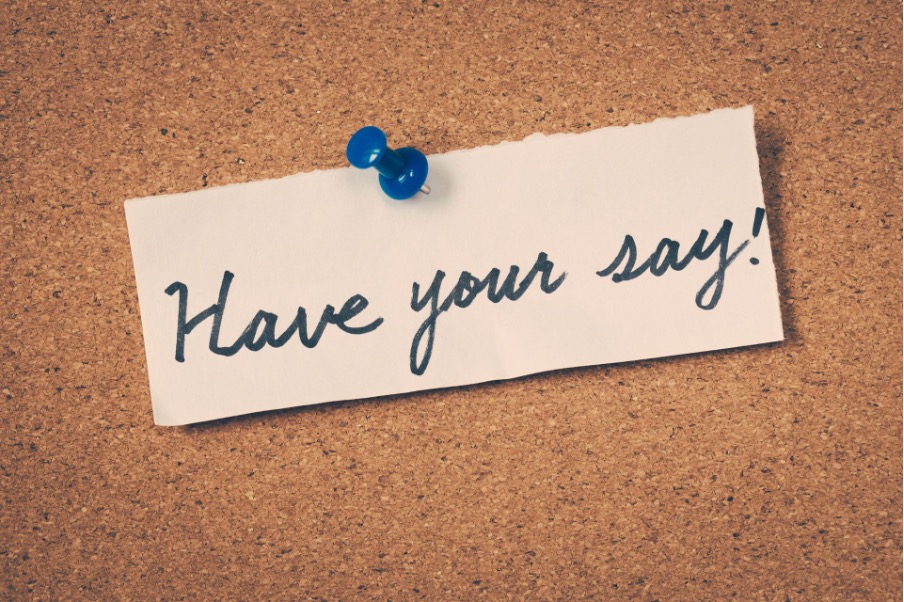 Have we let handicaps get too high and what impact is it having on the game? Take our short survey to tell us what you think.

A few weeks ago, I wrote an article questioning whether we’d let handicaps get too high. I’m all for making the game more accessible. And anything that gets more women involved in the game can only be a good thing … can’t it?

But in extending the maximum handicap index to 54, I wonder whether it’s actually having the opposite effect: is it detrimental to the game?

I have to be honest, when I wrote the article, I was set for the backlash. Ready to hear how awful and elitist my comments were.

As it turns out though, a lot of people agreed with me.

My inbox was flooded with emails from our readers, concerned about the impact this was having on women’s golf.

Overwhelmingly, we heard how so many women are disillusioned with the game, and it’s making them stop playing golf altogether.

There are big divisions in small women’s sections. Competitions are being won with crazy scores, or women aren’t playing in competitions completely because of the number of shots they have to give. And rounds are taking longer than ever.

A lot of people also commented that there is little incentive for anyone to improve.

But I wonder if clubs just don’t have clear enough pathways for new and beginner golfers to get better?

Or maybe there aren’t the right provisions in place to help people work their way up to playing competitively – like tees based on ability.

But whether the handicap limit stays at 54 or changes,  I think there are lots of things we can do. We desperately need to attract and keep more women in the game.

Tell us what you think