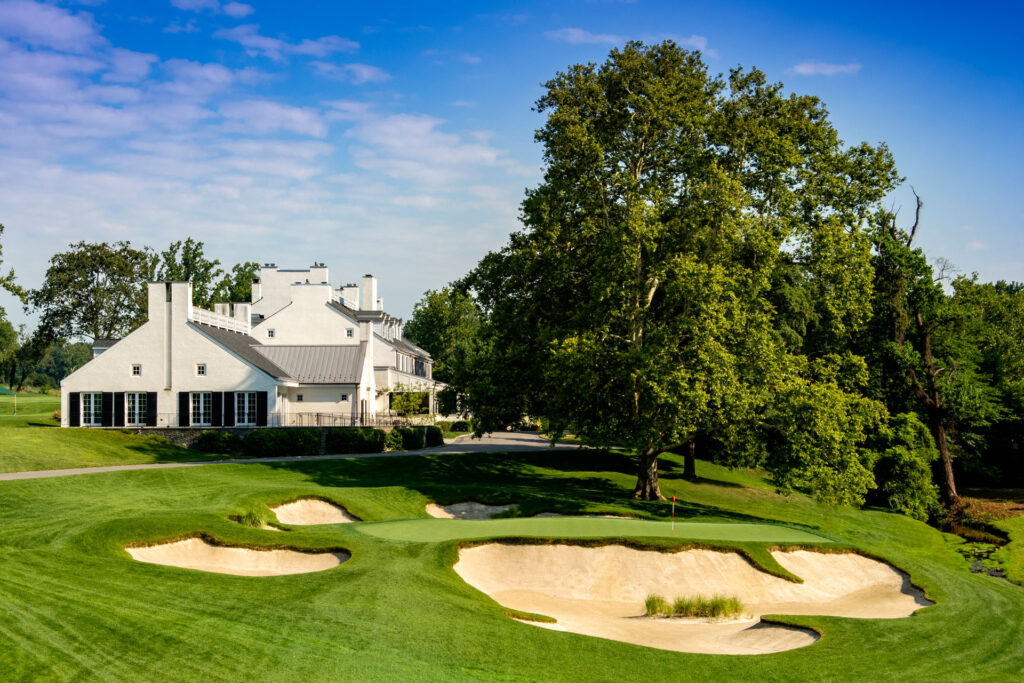 This week Elaine Ratcliffe's GB&I team will hope to avenge the loss of nine months ago when the USA team rallied from a three-point deficit after day one to defeat them 12.5-7.5 at Conwy Golf Club in Wales.

Here's all you need to know about the 42nd Curtis Cup.

Find out more about the GB&I and USA teams, including player profiles here.

A victory in each match scores one point. In the event a match goes 18 holes without a winner, a half-point is awarded to each team.

The team that scores the most points wins the Match. In the event of a tie, the team that won the previous competition retains the Curtis Cup.

For those watching in the USA, the schedule is as follows:

There is also coverage on Sky Sports Golf at 11pm on Saturday (Day Two) and Sunday (Day Three).

Founded in 1896 as the Merion Cricket Club, Merion’s East Course was designed by Hugh Wilson and opened in 1912.

A lifelong amateur golfer who was a member of the golf team at Princeton University, Wilson was assigned the task of creating the East Course by the Merion Cricket Club Golf Committee. He also planned Merion’s West Course (1914) and Cobb’s Creek Golf Club (1916). Today, every effort is made to ensure that people playing the course compete on the same course as the champions of old.

For all the latest information from the Curtis Cup please visit the USGA website.