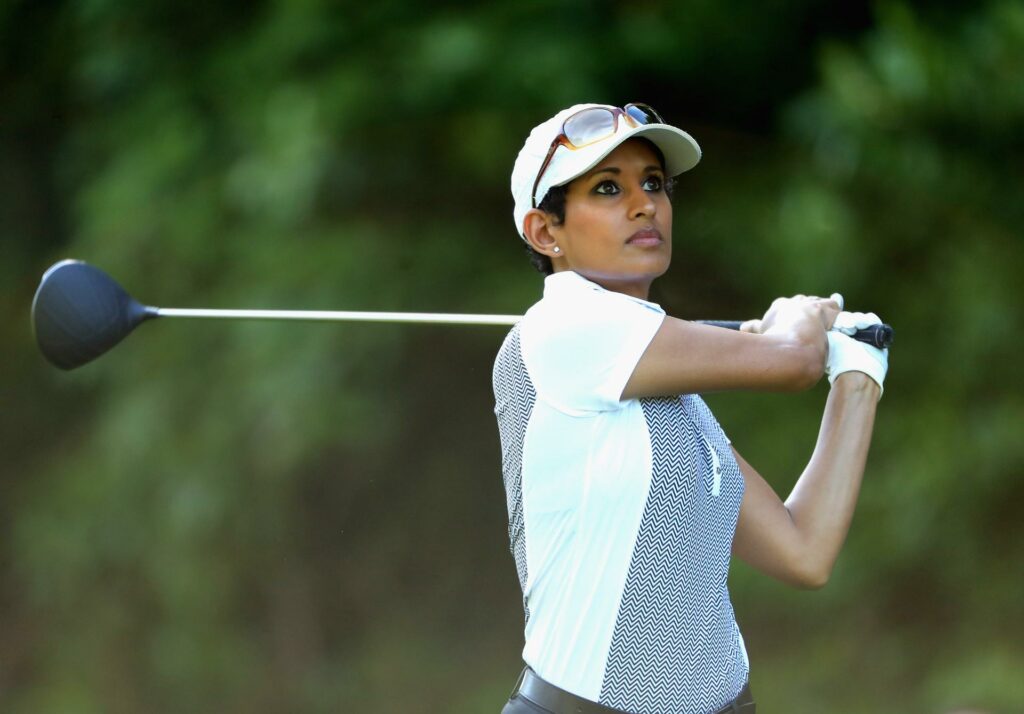 Former W&G columnist Naga Munchetty has spoken about racism in the UK following her recent Panorama programme for the BBC.

Naga Munchetty's documentary 'Let's talk about race' saw her travel across the UK and speak to people of different nationalities and backgrounds about racism and race.

Following the broadcast, Naga has also written a piece for the BBC News website where she shares times that she personally experienced racism herself, and the damaging affect that had on her.

"I have experienced racism. You never forget the first time you hear that painful and distressing word. I was seven, when someone I thought was a friend at school, told me we could no longer hang out. They used the P-word, making clear the reason was because of the colour of my skin," begins the keen golfer.

"The sense of shame was overwhelming. I was told I didn't belong when up until then I assumed I did. From that moment I knew I was seen as different. That first hurt never goes away.

"I grew up in south London. My dad was from Mauritius and my mum was from India. Both were nurses. They too received racial insults at work, including the P-word."

Naga also admits that the conversations she had, whilst filming the programme, brought back painful memories that she had repressed most of her life.

"I remember being paranoid about smelling of the curries my mum cooked when I was at school," says Naga.

"That's something I had conveniently forgotten until I did this programme.

"I know what it's like to hide parts of my whole self, to play down my Asian heritage - It's difficult to acknowledge that I've done it, and hard to admit. Since I was young, I felt I needed to, so that I fitted-in more easily.

"The conversations I have been part of have been honest and sometimes painful. People opened up about race and racism, and voiced their fears and frustrations. It feels different to the way I've heard people talk about it before. Maybe that's a start."

You can watch Naga's Panorama documentary, entitled 'Let's talk about race' on the BBC iPlayer now.