U.K. Long Drive is back! 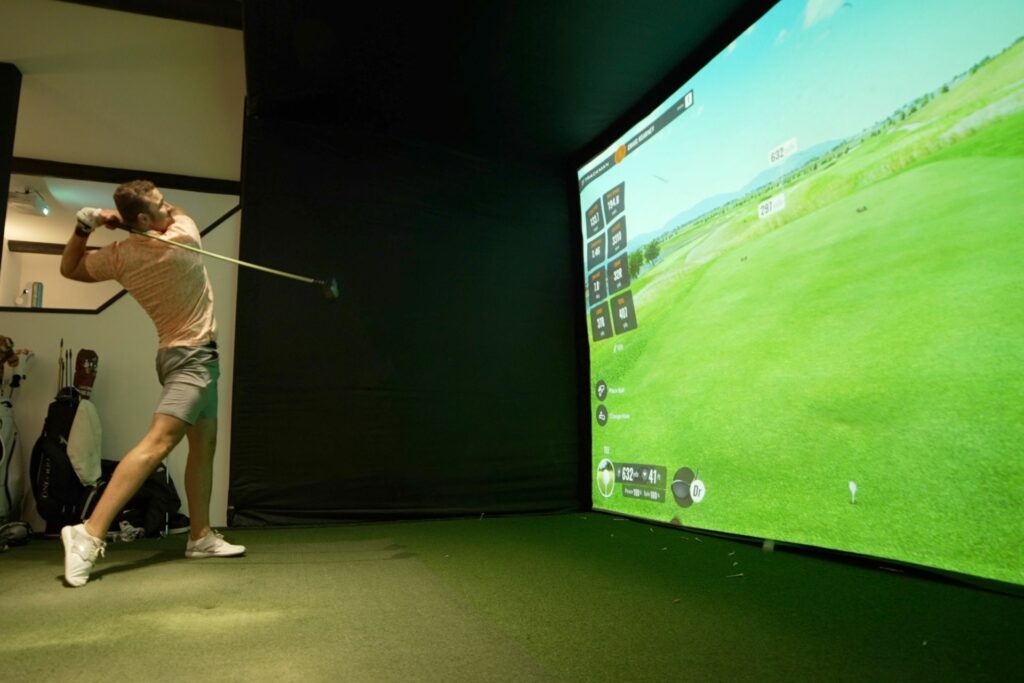 In a twist that puts a completely new spin on the world of Long Drive, the U.K. Championship will be held completely indoors, in conjunction with technology partner Trackman.

Qualifying starts on 13 October, taking place at over 35 Trackman simulator venues across the U.K and is open to men and women. So whether you want to beat your mates on the local leaderboard or have your eye on the top prize at the televised final in front of a live audience, here's your sign to enter.

And although the prize fund won’t quite match the deep pockets of the LIV Tour, there will be cash prizes on offer for Regional winners, as well as the men and women who smash their way into the televised final.

“Long Drive is a fantastic sport, which has been yearning for a new platform,” explains CEO Martin Westney. “By bringing the sport indoors we’re allowing fans to get really close to the action and are creating an experience like no other. Through the qualifying and regional finals we’ll be ramping up the excitement and the pressure, heading into the UK Grand Final which will rival the PDC world darts championships for atmosphere and excitement!”

The UK Grand Final promises to be a special occasion.  The added pressure of TV cameras and a loud, passionate, live audience will test the players as they go head-to-head in timed, knock-out battles until one winner takes the grand prize.  This is fast, furious golf which will be supremely entertaining.  Even the greats can get knocked out if they can’t stay on course.

Open qualifying will use the Trackman ‘Hit It!’ game, with participants buying a set of six balls to hit in a three-minute time window. Local qualifiers will progress to the regional finals before the best in the country go head to head on stage for the final.

To find your nearest participating Trackman venue, and get started on your journey to the final, visit ldws.golf.

Catch up with everything that's going on from around the world of golf. Read the latest golf news now.