Your guide to the Aramco Team Series - London 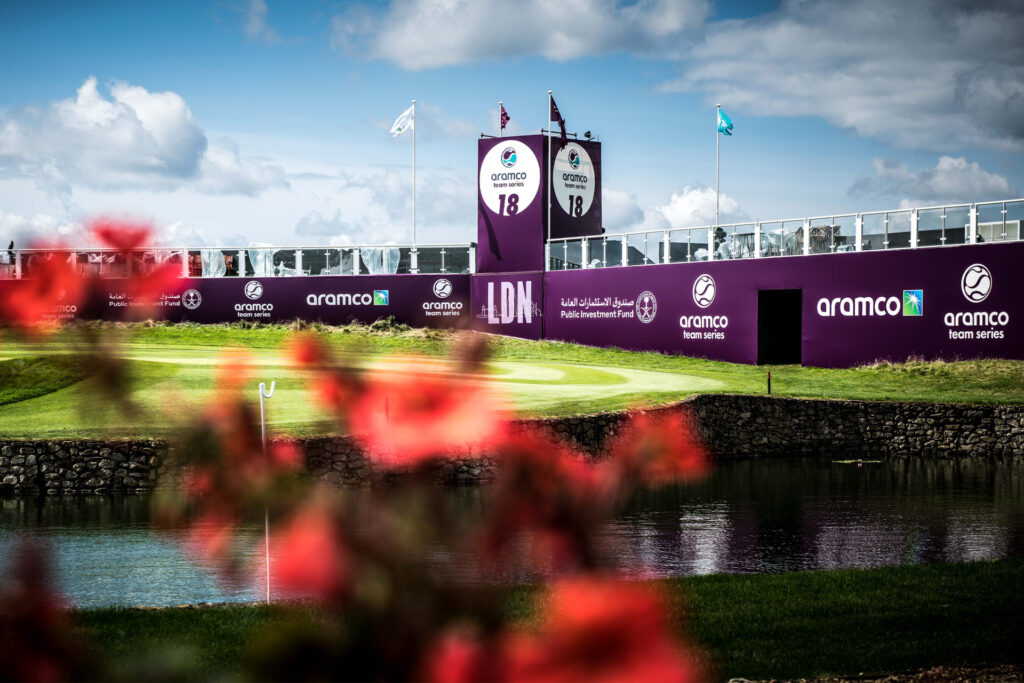 A star-studded line-up is assembling just north of London in St Albans at Centurion Club. Here's all you need to know about the unique Aramco Team Series events.

How are the teams set up and chosen?

The unique scoring system allows an amateur to contribute to the final result of a professional tour event.

How does the scoring work?

Who is playing in the first Aramco Team Series event?

This Ladies European Tour event has attracted interest from some big names that would normally concentrate their time on the other side of the pond. World number nine Lexi Thompson, Minjee Lee who is 14th in the world, England's Charley Hull and Georgia Hall, as well as big hitting Anne van Dam and major winner Anna Nordqvist are all supporting this first team event.

American Thompson said ahead of her trip to the UK:

“It is really exciting to have not only a brand-new format of event to look forward to, but to have another big event on the LET schedule in the UK. It’s a place I love to visit and play golf, so I can’t wait to get going in July.”

Solheim Cup Europe team captain Catriona Matthew will also be participating, as well as one of her vice-captains and tour legend Dame Laura Davies. The team format may give Matthew and Davies food for thought ahead of this year's Solheim Cup. Matthew commented:

“It’s certainly shaping up to be quite the field – which is understandable, considering the exciting new format of the team tournament and what’s up for grabs. Being just a couple of months before the Solheim Cup adds a real bit of spice to the mix, especially with so many major-winners from both sides of the pond playing.

“As the Solheim Cup has proven, team golf is a format that really gets the heart-racing and brings so much additional excitement.”

You can see the full entry list for the Aramco Team Series - London here.

Hasn't this been done before?

The format of the team events was first trialled in November 2020 at the Saudi Ladies Team International, which was won by Danish star Emily Kristine Pedersen and her team of South Africa’s Casandra Hall, Michele Thomson of Scotland and amateur golfer, Matt Selby.

Where can I watch the Aramco Team Series?

The three days from Centurion Club will be available to watch on Sky Sports Mix and the red button from 1:30-5:00pm (BST).

A limited number of tickets were made available to the public. Any remaining tickets are available here.

The tournament will adhere to COVID-19 protocols, as well as local and government guidelines.

Where are the other Aramco Team Series events?

After London, the Aramco Team Series moves to Sotogrande (August 5 to 7), New York (October 14 to 16) and Aramco Team Series – Jeddah (November 10-12). The Jeddah event will take place just days after the Aramco Saudi Ladies International presented by Public Investment Fund, being held from November 4 to 7.