Amy Yang will hold the 54-hole lead at the US Women’s Open Championship after carding a 1-under 69 and sits atop the leaderboard with a three-shot lead over Stacy Lewis.

Amy Yang will hold the 54-hole lead at the US Women’s Open Championship conducted by the USGA for the second-consecutive year after carding a 1-under 69 on Saturday and sits atop the leaderboard with a three-shot lead over Stacy Lewis (69). Yang and Lewis were paired in the final group on Saturday and battled each other throughout the day.

Yang said she had blinkers on throughout the round and tried to block out any of the back and forth between her and Lewis.

“I don’t know, I’m just not thinking so much anything like that out there,” said Yang. “I just try to hit one shot at a time the best I can do.”

Lewis said that Yang kept the pressure on her with answers to each of her close approach shots.

“I mean it’s hard. I felt like I hit some great shots that put a lot of pressure on her, and then she just would respond and hit it right in there with me,” said Lewis. “There were multiple times today that it was iffy who was away. I mean, we were hitting shots on top of each other. In a sense it’s frustrating, because you’re trying to get closer but you really can’t get any closer.”

Lewis said she expects more of the same tomorrow.

“But it’s also what you want,” said Lewis. “I think it’s great golf. I think we both played really well today given the circumstances, and I expect more of it tomorrow. She’s hitting the ball great, so I don’t see that changing too much.”

Yang extended her lead to the largest margin on the 1st hole to five shots when she birdied and Lewis picked up her first of three bogeys of the day. But Lewis answered with a birdie on the second and kept within three shots the rest of the day. The lead was cut to two shots with a two-shot swing on No. 14 but Lewis would miss her five-foot par putt on the 17th to drop three shots back.

Lewis admitted she kept her eye on the leaderboard all day and that she’ll do the same tomorrow.

This week marks the fifth time that Yang will hold the 54-hole lead at an LPGA event and has only won once in her previous four times at the 2013 KEB-HanaBank LPGA Championship. Last year she was tied for the lead at this event with Michelle Wie at Pinehurst No. 2 but closed with a 74 to finish solo fourth. She having those experiences only helps.

“It was good experience the last two– the final group experience,” said Yang. “Me and my coach, we prepared. We practiced hard. I’ll go out there and I’ll just do my best, like what I practice.”

In Gee Chun (68) of South Korea and member of the KLPGA is in solo third at 4-under par and Shiho Oyama (71) of Japan is five shots back in solo fifth. 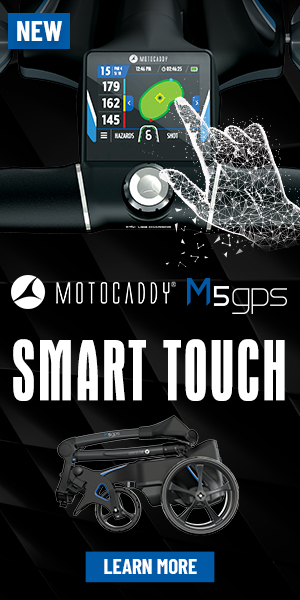