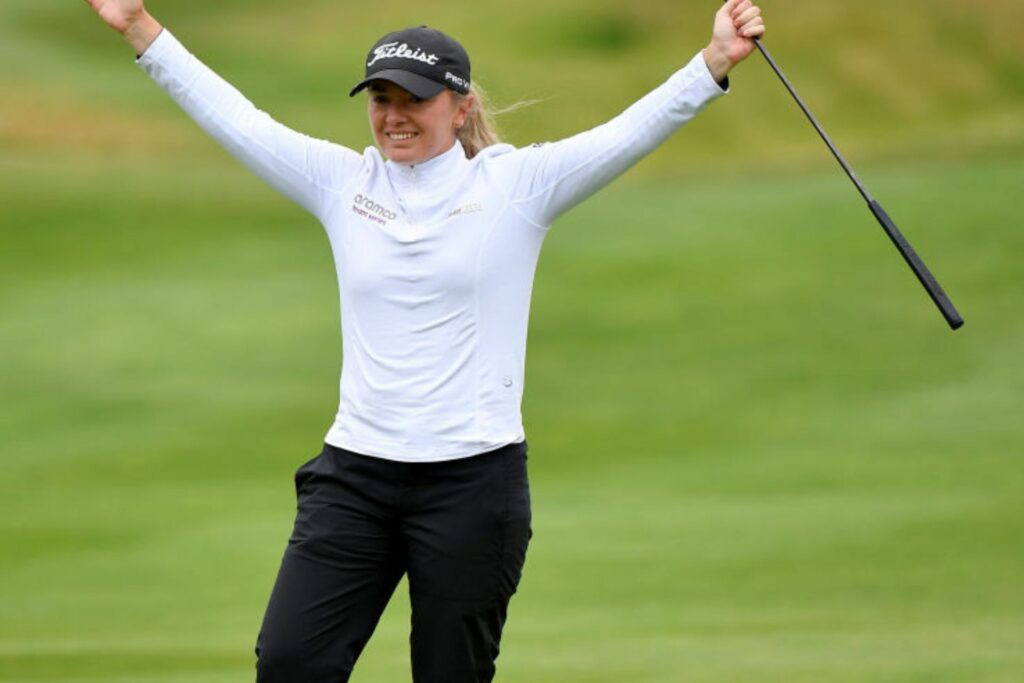 With a packed summer schedule and some impressive talent coming up through the ranks, there are plenty to choose from.

After a few turbulent years, the Ladies European Tour is back and better than before, with a packed schedule, growing prize funds and some seriously good golf.

We've even watched history be made this month as Linn Grant stormed to a nine-shot victory at the Scandinavian Mixed to become the first female winner on the DP World Tour.

It's no wonder then that there's a lot of contest for shot of the month in June.

Who are you swinging for? Vote now