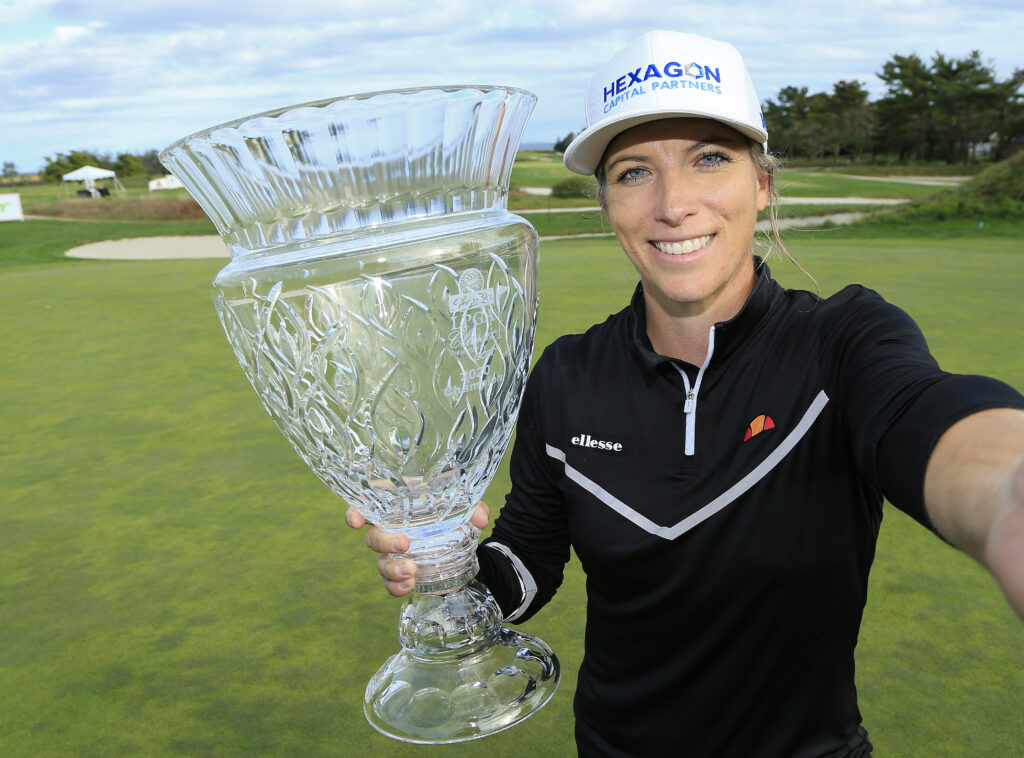 The LPGA has revealed it's line-up of events for next year, and it's a seriously impressive offering.

The LPGA is returning with a bang after much of the 2020 season was wiped out due to the COVID-19 pandemic.

The schedule for 2021 stars no less than 34 events, plus the Solheim Cup, and a combined purse of more than $76 million.

The LPGA Tour has also included two new events; a match-play tournament at the end of May and a stroke play event in Europe in July.

In addition, we've also got the rescheduled Olympic Games in Japan to look forward to, where the women's golf competition will take place from August 4 to 7.

Due to the still ongoing threat of COVID-19,  full-field events won’t begin on the LPGA until late February, and the usual Spring Asia Swing has been moved back to late April and early May. The Tour's two usual stops in Australia are also postponed until 2022.

“We can all agree that 2020, while certainly not the 70th anniversary year that we expected, was a year that we will never forget,” said LPGA Commissioner Mike Whan.

“As we look back at the year, I am amazed at how our partnerships have actually grown during this trying time, and how the LPGA staff was able to return all three Tours to play in summer 2020. We actually added sponsorship sales in 2020 in the form of new title partners and new marketing partners, and we proved that professional golf can be played safely for all involved. And our fans responded. Social engagement is up more than 40% and TV viewership is up more than 30% over last year. As we look to 2021, we are recapturing the momentum that we had at the beginning of 2020 and we are excited about our future, which will include news of new title sponsors and several significant purse increases.”

*Majors are in bold.