Two players on the LET Access Series have received invitations from England Golf to play in next week’s ISPS Handa Ladies European Masters.

Former international Rachael Goodall, from Cheshire, and Sarah Attwood from Cambridgeshire have both had invitations passed to them as part of England Golf’s strategy to support former amateurs. They are the highest-placed available English players on the Access Series order of merit.

England Golf will also have a team in the championship pro-am and will be represented by the highest placed available English players from the three girls’ championships in 2014: Annabell Fuller (Roehampton), Emily Price (Cleobury Mortimer) and Annabel Bailey (Kirby Muxloe).

Rachael (pictured) commented: “I’m really excited, it’s a great opportunity to play with some of the bigger-name players and see how I fare against them.”

The 24-year-old from Heswall turned professional in 2014 after representing England in the Home Internationals and is playing full-time on the Access Series.

“I’m really enjoying it, we get to play some great golf courses, and it has improved my game, brought it to another level.”

Sarah Attwood, from Gog Magog, is also playing her second season of professional golf and said of her invitation:

“I am so thrilled. I couldn’t believe I have been given this opportunity, it’s a huge thing for me, I am going to love it!”

Sarah, 29, also plays full-time on the Access Series and remarked: “I have worked really hard, put so much effort in and now I feel I am getting somewhere.” 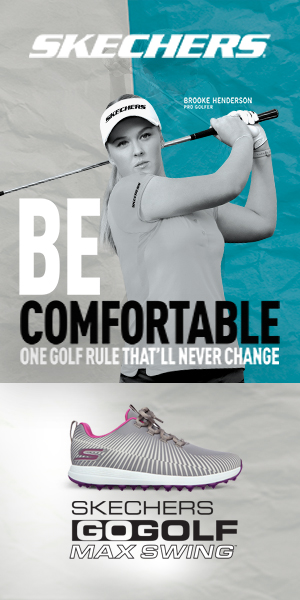