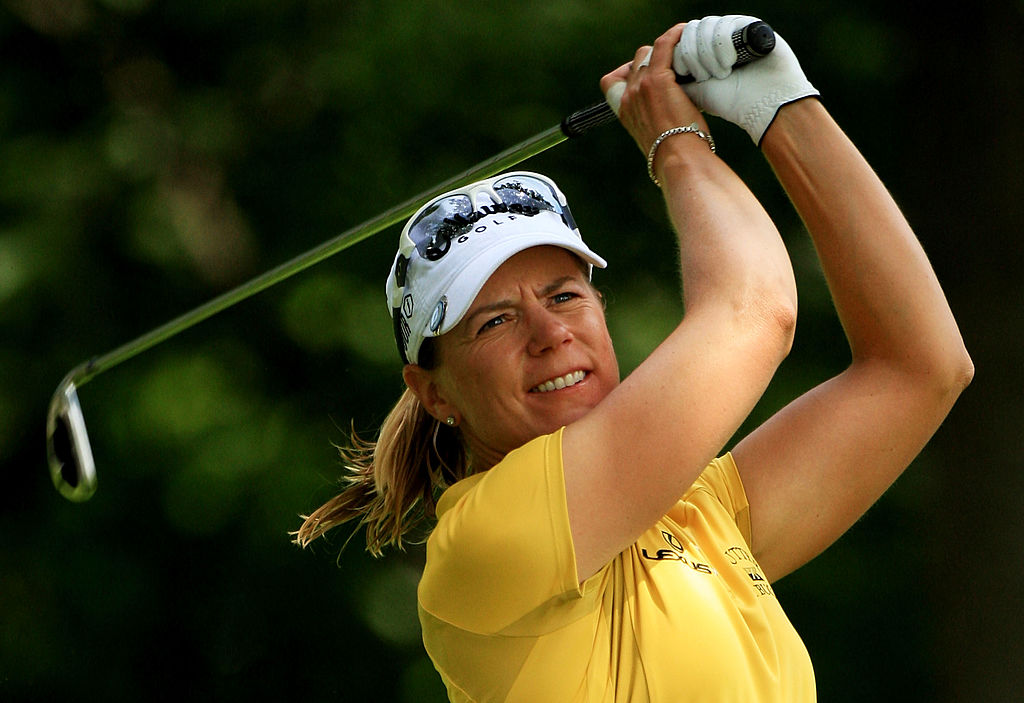 Annika Sorenstam has confirmed that she will be returning to competitive golf at the LPGA's Tournament of Champions.

Annika Sörenstam will compete in the Pro-Am and celebrity division at the 2021 Diamond Resorts Tournament of Champions, played from January 21 to 24 at Four Seasons Golf and Sports Club near Orlando, Florida.

Annika is said to be really looking forward to dusting off her clubs and playing in the glamorous tournament, where over 40 LPGA players will compete with a mix of celebrities and athletes,

10-time major champion Annika retired from professional golf in 2008, and since then the World Golf Hall of Fame member has remained one of the most influential figures in the game. Only last month she was elected as the next President of the International Golf Federation.

“I’ve taken out the golf clubs and dusted them off, and I’ve been playing a little bit and really enjoying it,” Annika said at the media day for the event.

“My son is 9 years old, and he has an interest in it. So it’s been a good reason for me to go out and just hang out with him, and that’s sparked my interest again. I just want to go out and make sure I can hit the center of the clubface again and see the ball go up in the air. So I’m super excited about that.”

We're fairly confident she won't have any trouble remembering how...

Annika retired aged 37 after winning an amazing 72 LPGA tournaments. But now, aged 50, she's excited to play for fun, rather than her livelihood.

“I was done with my career, you know, I had achieved what I wanted to achieve, and sometimes you just need a little space. It’s been 12 years now, and maybe I can start to appreciate it again now that the pressure is not there. I don’t feel like I will have the pressure of having to go out and shoot 59 every day. That gets really hard on you.”

The organisers of the Tournament Of Champions are naturally thrilled to have Annika on board.

Founder Mike Flaskey said: “Annika is the best female golfer in history and changed the way women’s golf was played, viewed and covered. We can’t wait to see her in action again in January and are proud to support her foundation and foster the next generation of women in golf.”

Diamond Resorts have declared that they will contribute to the ANNIKA Foundation (Annika'a charity to support female golfers) and, starting in 2022, will offer junior players and their families complimentary tickets to the Diamond Resorts Tournament of Champions. The company will also become the title sponsor of the ANNIKA Invitational presented by Rolex, an award-winning AJGA tournament featuring 78 of the top junior female golfers from around the world.

You can find out more about the star-studded event www.golf.diamondresorts.com. 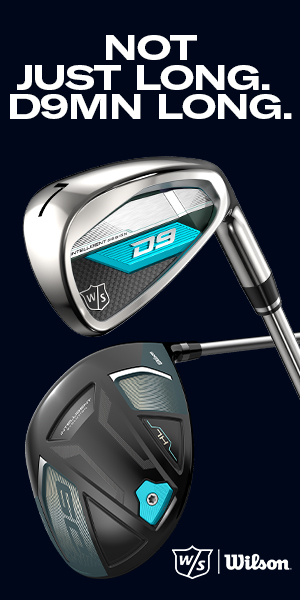