By Charlotte Ibbetson on September 1, 2022 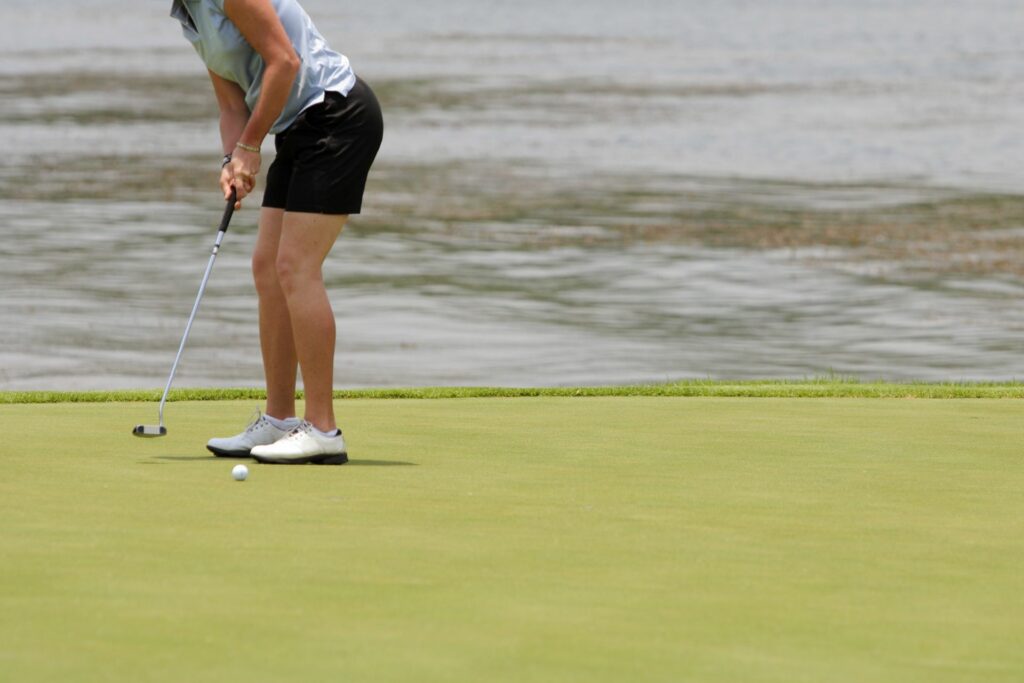 Reader Gill shares a different perspective of the World Handicap System and tells us how increasing the handicap limit has been a good thing for her.

If you’ve followed our recent series of articles about the new World Handicap System, you’ll know it’s raised quite a debate.

Over the past few weeks, we’ve tried to share as many of our readers’ stories to understand how increasing the handicap limit has impacted their experience of the game.

A lot of people feel that raising the handicap limit has been detrimental. But Gill’s story today shares a different perspective.

I have been playing golf for about seven years and am a member of a small [golf] club.

To start with, I was working full time with family commitments too so could only play irregularly. I started with a handicap of 36 but never played to that which was dispiriting, and I would have given up if not for my sister's encouragement.

With the new system my handicap has increased which I think has made the game fairer.

If I’d started on 54, it would have helped my confidence as I could have played to that handicap and seen improvement. Whereas I was always trying to play to 36 knowing that I would always lose every competition.

I have now retired so have more time to play and enjoy golf, however I have also had health problems that have set me back. I am starting again to build up my confidence and improve my handicap – which is now 53.5.

Golf is not all about winning competitions; it is very good for your health with fresh air and exercise and has really helped me to recuperate from having breast cancer.

Club membership also brings friendships and opportunities to help with fundraising and charity events. This year, I have organised some friendly matches with other local teams that have been very successful, allowing players with higher handicaps to play in matches and meet women from other local clubs.

I can also now enjoy playing in opens at other clubs, which has been a great way to meet other people and play other courses.

Golf is a good sport for more mature players, and we have to be realistic that late starters find it more difficult to learn and improve quickly.

The maximum handicap being 54 will help new starters and others who have health problems. There are many other barriers and blocks to attracting new players and members which I agree we need to work on to ensure that golf becomes more accessible. But the WHS is working much better than the old system.

Reading Gill’s comments, I can absolutely see how a handicap of 54 encourages and supports more people in the game.

Listening to this side of the story, I wonder whether it’s not so much the increased handicap limit that is causing issues. But rather a lack of clear divisions; in terms of handicaps and also in terms of why people are playing golf in the first place. Some people value competitive golf and others don't. But there should be ample opportunity to do both without one interfering with the other.

When it comes to splitting competitions into handicap divisions, I know that may be difficult for a lot of golf clubs as there simply aren’t enough women members. But finding a similar solution could perhaps go some way toward eliminating some of the frustration that some lower handicappers feel at some of the higher scores that are winning competitions.

Because let’s face it, even with the old system, almost every golfer can shoot a really good round. And they’re even more likely to do that if their handicap is coming down. Finding a way to ensure no one becomes disillusioned with that is the key.

We'll be sharing more stories soon ... so watch this space! In the meantime, I'd love to hear what you think. Email me at [email protected]