How do handicaps compare between men and women? 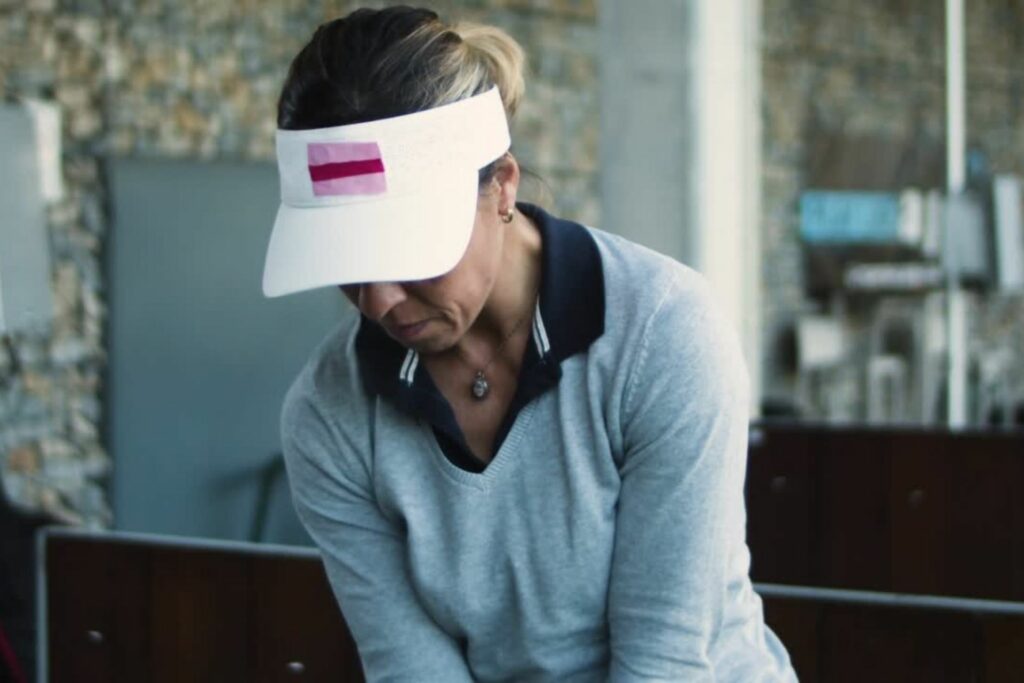 This week, I came across a letter that one of our lovely readers, Fiona, had sent in. And it got me thinking: How do handicaps compare between men and women?

“Hi, I'm helping to write our club's newsletter and have realised that the men's perception of women golfers could do with some adjusting!

The men often seem miffed that women get extra shots and play from forward tees. They also tend to think that if a man and a woman are both the same handicap, they have a similar skill level. In reality, distance is king, and you need a higher swing speed to hit the ball further. Women tend not to have the physical strength and size to launch the ball at speeds that men can easily reach.

It would be so interesting to compare handicaps between the sexes.”

So what, I play off the red tees?

Whether a woman is as good a golfer as a man because she plays off different tees is a debate as old as the game itself.

As an amateur, I lost count of the number of times a man would say “but you play off the red tees” when I’d tell them what my handicap was. Even now as a professional golfer, one of the first questions I get asked is whether I play from the red tees.

It’s as if getting down to a low, single-figure handicap, working hard and turning pro is a somehow less-worthy feat than if I was a man.

Let’s look at it simply: You get your handicap based on the tee you play from, so a 10-handicap woman has the same level of ability from her tees as a 10-handicap man from his tees.

But look at it in terms of physical strength and you’ll get a completely different answer – as Fiona points out in her letter.

Biology dictates that in general, men will be able to hit the ball a lot further than women. In theory, that means they’re more likely to be hitting shorter approach shots and therefore hit greens in regulation (or have the length to at least).

We all know that if you’re going into a green with a wood or long iron, it’s a far harder shot than going in with a low iron or wedge. Or if you can’t reach the green in regulation and have to rely on getting up and down.

With that in mind, thinking again about our 10-handicap man and 10-handicap woman – who is the better golfer now? It’d be pretty easy to argue that it’s the woman who has learnt to get it close with the wood in her hand, or one putt to save par.

I’m completely generalising; of course, there are plenty of women who outdrive our male counterparts.

But you can’t argue with science.

Gender-neutral tees is a topic I’ve talked a lot about before.

The idea that I should play from a particular set of tees because I’m a woman and regardless of my ability is ludicrous to me.

In our recent interview with Tracey Maddison, Chair of Greens at Fulford Golf Club, she summed it perfectly: “If you go skiing, you have different routes that you can go down. You don’t have to be a man or a woman, you just choose one that suits your level of skill … I think everybody would enjoy golf better if they played off the tee that was suited to their level of ability.”

And I couldn’t agree more.

The problem, I think, lies more in the language we use: By labelling tees as men’s or ladies’, we’re putting golfers into a box they don’t always fit.

Are we missing the point?

Even as I write this, I can’t help but feel we’re all missing the point a bit.

The whole purpose of a handicap is to make golf inclusive and fair – even more so now with the new World Handicap System. It means that anyone can play, compete and enjoy the game: man, woman, young or old.

And that is really all it should come down to.

We need to move away from this idea that someone is better or worse at golf because they are male or female.

Instead, we need to treat everyone as just golfers – of whatever ability or level – enjoying the game.

Maintaining this unnecessary distinction between men and women in golf has got so much to do (again) with the words we use and the outdated way we talk about women in the sport. It’s become so ingrained in the culture of golf and it wouldn’t be acceptable in any other area of everyday life.

Chairman, ladies’ lounges, ladies tees; can you imagine going into the office and being told you need to sit on the ladies’ desk?

Even in the Solheim Cup a few weeks ago, the male commentator repeatedly talked about how impressed he was at the standard of golf. These are the best female golfers in the world. Why on earth would you be surprised that they’re playing spectacular golf?

I can’t help but wonder if he’d talk like that about the Ryder Cup.

So to go back to our original question, how do handicaps compare between men and women?

I say, who cares.

What do you think? It's time to have your say. Email your ideas, feedback and stories to [email protected]