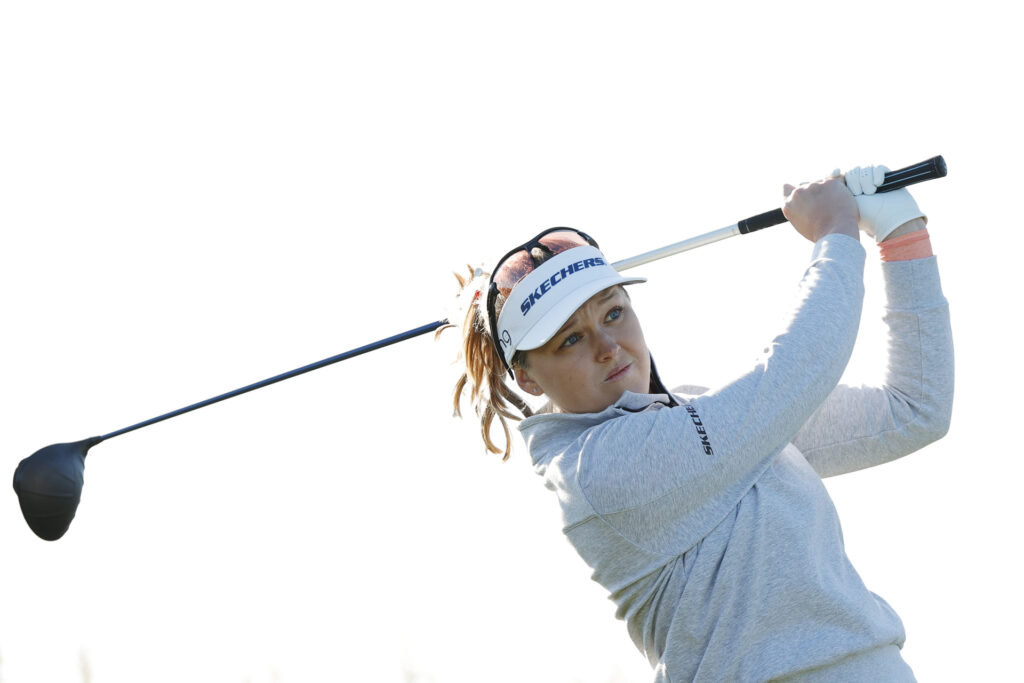 It’s not a topic that gets discussed as much in women’s golf circles, but the distance debate is still rumbling on. The R&A and USGA have now announced that a new Model Local Rule (MLR G-10) will be available beginning on January 1, 2022 to provide those running professional or elite amateur golf competitions with the option of limiting the maximum length of a golf club (excluding putters) to 46 inches.

This isn’t something that will be affecting club golfers, or probably 99% of female elite amateurs and professionals, however, Golfweek has reported that the LPGA tour is likely to implement the rule in the 2022 season. The impact of this is only likely to affect golfers like Brooke Henderson who currently plays with a 48-inch driver, something she has done for all of her professional career.

On the men's side, Phil Mickelson was quick to react to the announcement:

"Doesn’t make a difference for me, more looking at it as a whole for golf. Doesn’t “grow the game” at all like the USGA says they do. A shame honestly."

A period of consultation

The proposal was announced in February 2021, which opened a notice-and-comment period to allow the industry the opportunity to provide feedback as part of the equipment rulemaking procedures. The comments received from the golf industry, including players, professional tours and equipment manufacturers, were carefully considered before the decision to proceed with the new MLR was reached.

The R&A and the USGA issued an Area of Interest notice in 2014 indicating that research was being conducted into the impact of club lengths of more than 48 inches on hitting distance and whether that limit remained appropriate. A proposed change to the limit was subsequently put forward in 2016 but was put on hold in 2017 when the Distance Insights project got underway.

“We have taken time to consult fully with the golf industry, including players, the main professional tours and equipment manufacturers, and have considered their feedback carefully. We believe this is the right thing for the game at this time and it will provide tournament organisers with the flexibility to choose for themselves within the framework of the Rules. We are working hard to maintain an open, collaborative and considered dialogue with these key stakeholders as we continue to evolve the Equipment Standards Rules to ensure they reflect the modern game.”

Not the answer to the distance debate

“We’ve worked closely with our industry partners to ensure the future for golf remains strong. Admittedly, this is not the ‘answer’ to the overall distance debate/issue but rather a simple option for competitive events. It’s important to note that it is not a ‘Rule of Golf,’ and as such, it is not mandated for the average, recreational golfer. Rather, this is an available tool for those running competitive events.”

The proposals submitted in February for changes to the testing method for golf balls and the testing tolerance for spring-like effect are still under consideration. The governing bodies plan to consider feedback on these proposals in line with the responses to the broader Area of Interest – Research Topics notification, which are due by November 2.

The detail of MLR G-10 can be found here.