The Phantom of the Open coming to cinemas soon 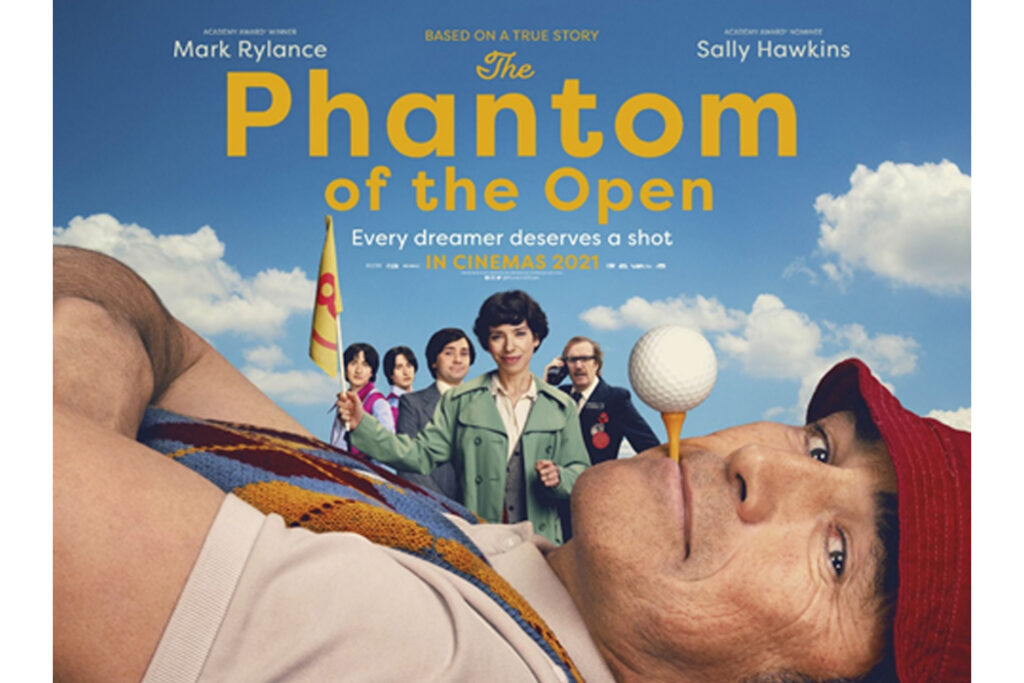 The heart-warming true story of Maurice Flitcroft, who entered the 1976 Open Championship, despite never playing a round of golf

This story is quite a long way before my time, but the trailer looks like a fun take on what was an unbelievable tale of events that took place in the 1970s. It was something that was quite unheard of in the golf world and came ten years before Eddie the Eagle took to the Olympic stage.

The Phantom of the Open tells the remarkable true story of Maurice Flitcroft, a crane operator and optimistic dreamer from Barrow-in-Furness who, with the support of his family and friends, managed to gain entry to the 1976 Open Championship qualifying, despite never playing a round of golf before. With pluckiness and unwavering self-belief, Maurice pulls off a series of stunning, hilarious and heart-warming attempts to compete at the highest level of professional golf, drawing the ire of the golfing elite but becoming a British folk hero in the process.

In an article written by Golf Digest after his death, they said:

“He never understood the Royal Ancient's distress. It was only a game, and he loved it. He'd come to golf late after reading a Peter Alliss instruction manual and watching an Al Geiberger video. By mail, he ordered half a set of clubs. He practiced bunker shots from the long-jump pit of an athletic field. In his back yard, he putted into buried coffee cans.”

Entertainment One (eOne) have shared the first trailer of The Phantom of the Open and the World Premiere will take place at the London Film Festival on October 12.

The extraordinary story of an ordinary man, The Phantom of the Open is an uplifting and moving comedy drama about pursuing your dreams and shooting for the stars, no matter what hand you’re dealt.

I’m definitely tempted to go and watch it. It might have to be my first film review for Women & Golf!

About The Phantom of the Open:

The film is directed by filmmaker and BAFTA® Cymru Award winning actor Craig Roberts, from a screenplay by BAFTA winning writer, Simon Farnaby (Paddington 2). Farnaby adapted the script from his own book “The Phantom of the Open: Maurice Flitcroft, The World’s Worst Golfer”, co-written by Scott Murray.

The film is a co-production between Water & Power Productions and Baby Cow Productions, and is produced by Kate Glover, Nichola Martin, and Tom Miller. Executive producers are Christine Langan and James Swarbrick together with Cornerstone Films’ Alison Thompson and Mark Gooder, Ingenious Media’s Peter Touche and Christelle Conan, Mary Burke for the BFI and BBC Film’s Rose Garnett and Emma Duffy. The film was developed by the BFI, awarding funds from the National Lottery, and BBC Film. Funding came from the BFI, BBC Film and Ingenious Media. 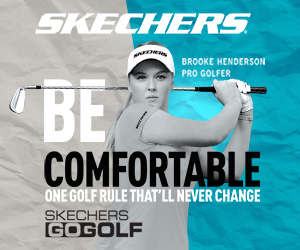