Peter Laugher to become 84th Captain of the PGA 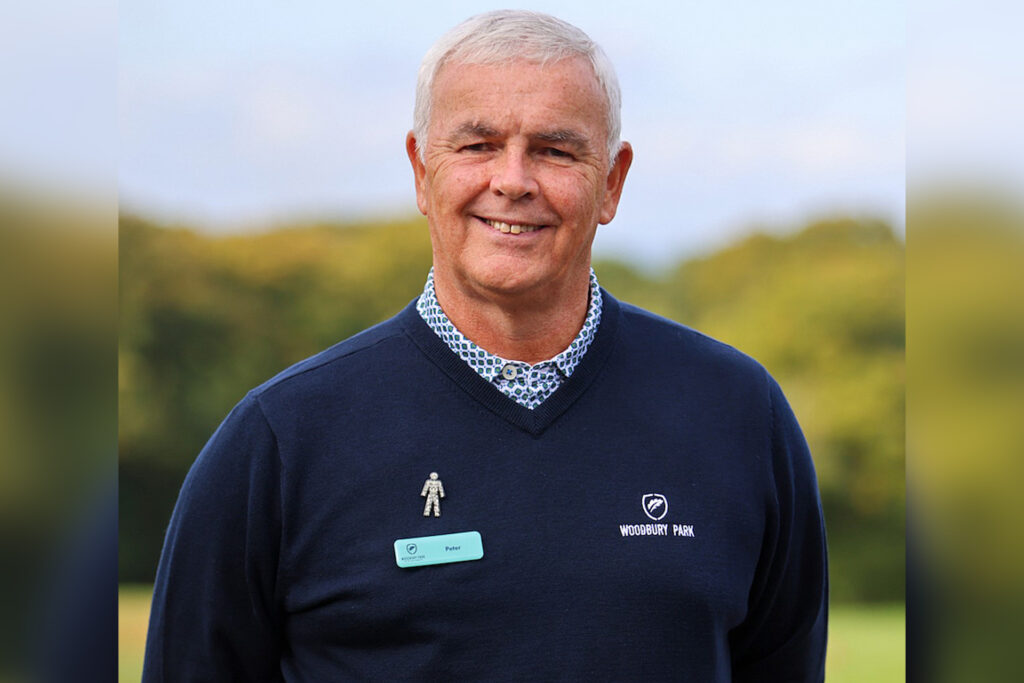 The PGA has invited Peter Laugher to join an elite band by becoming its 84th Captain and crown a career distinguished by decades of voluntary service representing its Members.

The 65-year-old golf operations manager at Woodbury Park near Exeter, Devon, will succeed Tim Rouse as PGA Captain in April 2024, and add his name to that of an illustrious band of predecessors.

“The list of Captains includes former Ryder Cup players, Open champions and The PGA’s founders and to have your name on it is very special,” said Alan White, the Association’s chairman.

“The Captain is the face of the Association for the time he or she is in post and Peter is the epitome of a PGA Professional.

“He’s hard-working, very skilled and knowledgeable in the business of golf and always has a smile on his face. He will be a credit to the Association before, during and after his captaincy.”

“When you think of The PGA Captains before me, I was gobsmacked when I received the call from Alan White inviting me to become Captain,” he said.

“I went quiet for a while as you suddenly realise the enormity of it, the honour. I was honoured to have been considered but couldn’t believe I was being offered the role.

“I always thought the proudest thing I could ever do would be to play for my country, but I’ve never achieved that. It never occurred to me this might be possible, and I suppose captaining my Association eclipses playing for my country.

“I’m planning to semi-retire next March so this will be an amazing but totally unexpected way to end my career.”

It has been a career that almost ended before it began when, earning some pocket money as a teenage caddy, Laugher got a fit of the giggles when his client had an air shot on the first tee.

“My introduction to golf started with me going caddying with my next-door-neighbour,” he recalled. “He had the big bag, was wearing a fancy sweater and, standing on the first tee, he swung and missed. And I laughed.

“He asked me what I was laughing at and if I thought it was easy to hit the ball. I said it can’t be that difficult because the ball is stationary. So, he told me to have a go and I swung and missed!”

Laugher went on to borrow the neighbour’s clubs to practise and, falling in love with the game, started having lessons with Frank Accleton, the pro at Rochdale Golf Club, Lancashire.

Accleton suggested Laugher should turn pro and employed him as his assistant before his protégé joined PGA Master Professional Howard Bennett at nearby Duxbury Park.

Laugher cites Accleton and Bennett as having the biggest influences on his career, and it was the latter who encouraged him to get involved with The PGA and representing its Members.

“Howard was going to the Lancashire PGA’s AGM on one occasion and said I should go with him,” he explained. “When we got there, they were looking for an Assistants’ representative on committee and Howard nominated me.

“He told me it’s always a good thing to put something back and from that day in 1980 I served on PGA committees until 2013.”

Much of that committee work was carried out in the West Region during Laugher’s spells as director of golf at Dartmouth Golf and Country Club and head pro at Thurlestone Golf Club and included helping set up the Devon PGA and eight years’ service as the Region’s chairman.

He stood down in 2013 to concentrate on his new role at Woodbury Park but, as of April 2024, he will be back representing PGA Members.

“I’m still having to pinch myself that this has happened,” he said. “But I can’t wait to get started.”

Read the latest blog from current PGA Captain Sarah Bennett - What the role of PGA Captain means to me.