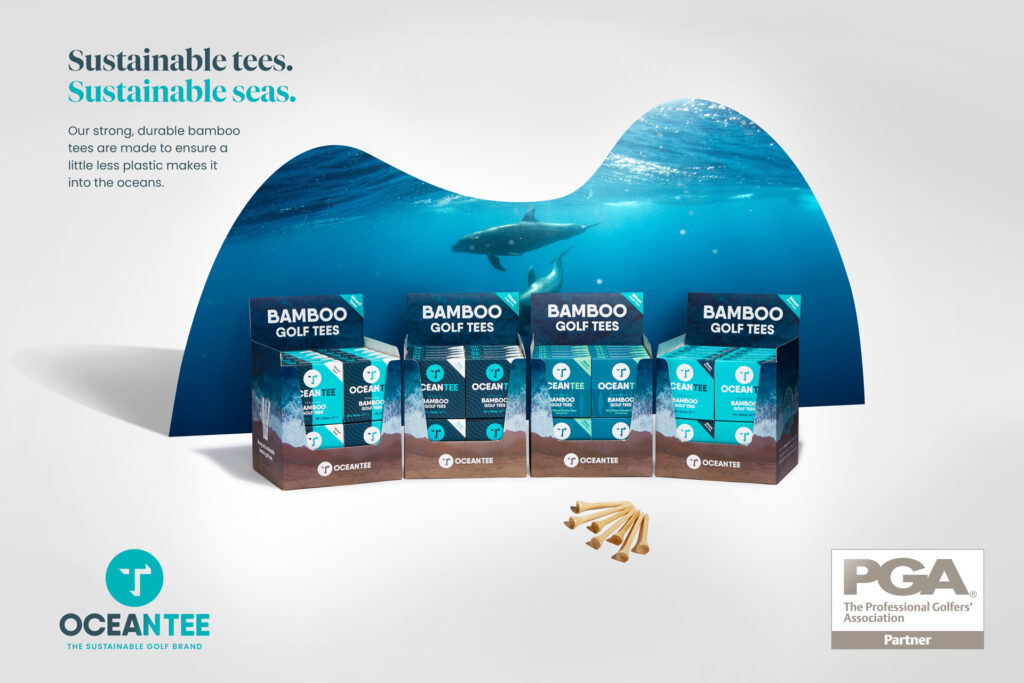 The PGA and sustainable golf brand OCEANTEE have signalled their intentions to grow the game, especially among women, by agreeing a three-year partnership.

The agreement sees OCEANTEE becoming PGA Partners and Headline Sponsor of the new-look WPGA Series, which will be re-branded to The OCEANTEE WPGA Series.

“The WPGA is more than deserving of our investment and we are excited to help grow this series over the next three years.

“Through our agreement with The PGA we will be able to provide sustainability education to its Members, support the amateur game and elevate the WPGA Series.

“We want to highlight golf as a forward-thinking and modern sport and open it up to a wider and more diverse audience.”

Investment in the WPGA series has been welcomed by members

OCEANTEE’S support of the WPGA Series has been welcomed by Heather MacRae, winner of the WPGA Championship in 2019 and 2020.

MacRae, who is based in Scotland, will attempt to record a hat-trick of title triumphs and win the trophy for a record-equalling fourth time when this year’s tournament is staged at Kedleston Park, Derbyshire, in July. Here are her thoughts on this year's OCEANTEE WPGA Series:

“I’ve entered all this year’s events, which I haven’t done in the past because they were quite far down south and it was difficult to justify the expense of the trips and time involved.

“Even if I was to win a one-day tournament I would struggle to break even. The increase in the prize fund is a big plus and the new look schedule of pro-ams, one day tournaments and the WPGA Championship is hugely exciting.

“And to have OCEANTEE sponsoring us is the icing on the cake. There’s quite a buzz around women’s golf right now and this adds to it.”

Partnering with The PGA

In addition, OCEANTEE, will become the official tournament supplier to The PGA National Pro-Am Championship. The competition, contested by more than 30,000 golfers, is Europe’s largest pro-am.

OCEANTEE is also a proud supplier to the Ladies European Tour with biodegradable bamboo tees and an educational outreach programme so supporting The OCEANTEE WPGA Series is definitely a natural progression.

“We’re delighted such a progressive and eco-friendly organisation as OCEANTEE has signed up as PGA Partner and agreed to support two of our key competitions.

“The fact that golf is played in so many beautiful locations and among natural surroundings means The PGA is increasingly mindful of the need to nurture and protect the environment.  The partnership with OCEANTEE will help reinforce this ideal with our Members.

“Similarly, encouraging more women to play golf is a shared objective so OCEANTEE’s sponsorship of the revamped WPGA Series is a perfect fit.

“So is their support for The PGA National Pro-Am. As Europe’s largest pro-am it is a model vehicle for OCEANTEE to make thousands of golfers aware of the need to protect the environment.

“We look forward to working with Ed Sandison and his team at OCEANTEE for the next three years and hopefully many more to come.”

We are looking forward to attending the first WPGA event at Little Aston on May 25, where we will get a chance to speak to Ed Sandison about his support of the women's game. If you have any questions for Ed, please drop them in an email here.