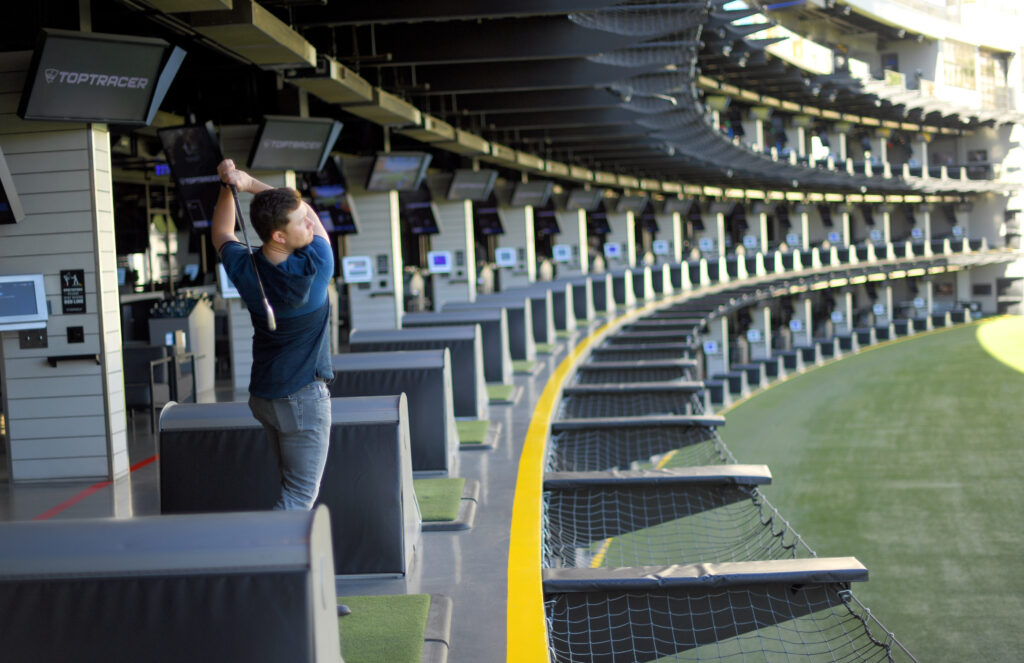 Leading golf equipment manufacturer Callaway has acquired driving range operator Topgolf for a valuation in the region of $2bn.

The acquisition, which led the back page of the Financial Times, was part of a story describing how shares in US golf equipment manufacturers, Callaway and Acushnet, had rallied sharply as traditional golf enjoyed a renaissance due to the pandemic.

Topgolf, described by the FT as a 'souped-up driving range operator', has 63 locations worldwide including three in the UK and last year made profits of around £45m, a figure forecast to decline sharply this year.

Commenting on the deal, the FT went on:”Golf equipment manufacturers like Callaway were supposed to mature or even decay as golf stagnates as a sport. Topgolf’s cross between a video arcade and nightclub experience was the way to bring in a new demographic to the sport.

“ But traditional golf - outdoors and socially distant - has had a renaissance during the pandemic. Callaway said its’s coming third quarter would be its best ever. It’s stock has more than tripled since March. Much of that bounty is going into Topgolf. It’s a big bet on the idea that the industry’s past trends will resume their trajectory in a year or two.”

Meanwhile, Topgolf announced the news on their social media channels stating: "We are making history. We will combine with Callaway Golf to create an unrivaled leader in the golf and entertainment industry, #MoreGolfMoreFun."

This latest news comes just months after Callaway came onboard as the official sponsor of Women's Golf Day.

For more about Topgolf visit www.topgolf.com/uk/.