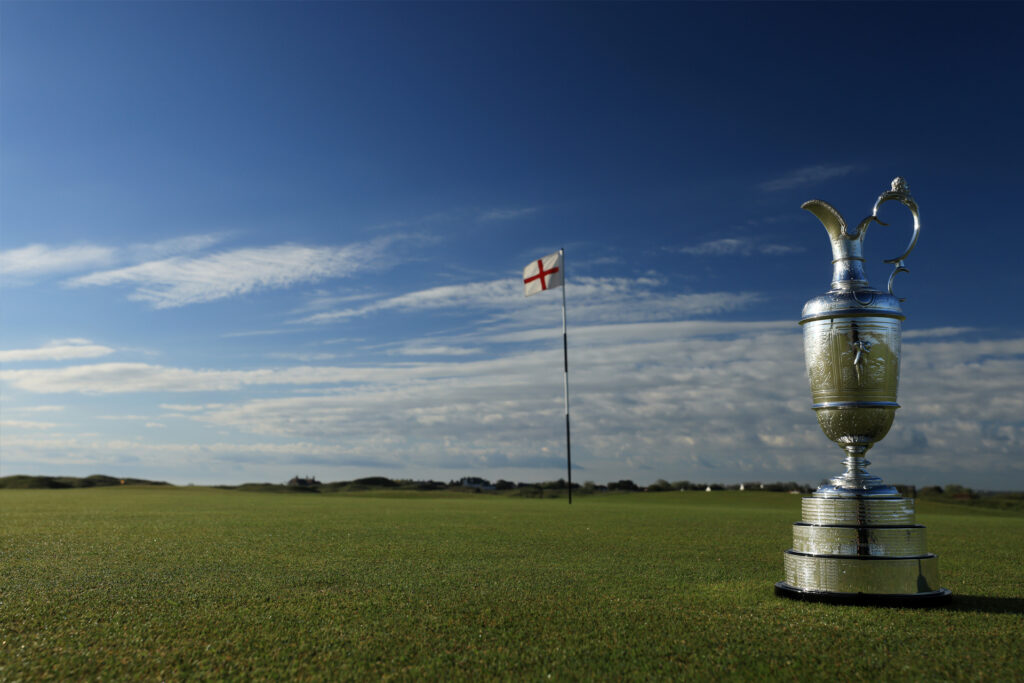 Ticket holders will be contacted as The R&A confirm that up to 32,000 spectators are welcome on Championship days.

It is the news that ticket holders have been waiting for, including Women & Golf's Jane, so we are pleased to say that The R&A have released a statement about the number of fans they will be able to welcome during the 149th Open at Royal St George's.

The statement was as follows:

"Following the UK Government’s announcement to delay the planned easing of restrictions, we are now actively working with the government and public health authorities, including those in Kent, in the next phase of the Events Research Programme, which will enable a number of events to take place with higher capacities than the current Step 3 guidance.

As a result, we can now confirm that we will be able to welcome up to 32,000 fans on each championship day of The 149th Open at Royal St George’s and that this will include those existing ticketholders and hospitality guests who have already purchased tickets.

Our end goal is to stage a fantastic Open at Royal St George’s and give our fans and players something to be genuinely excited about this summer. Continuing to ensure the health and safety of all of those attending remains our highest priority.

We will be emailing all existing ticket holders and hospitality guests to confirm the arrangements for The 149th Open this afternoon, including the requirements for Covid status certification."

There was also comment from Chief Executive of The R&A, Martin Slumbers, who said:

“We are pleased to now be able to proceed with our plans for having a significant attendance at this year’s Championship. These fans will play a huge role in creating a very special atmosphere as the world’s best players compete for the Claret Jug and we look forward to welcoming them to Royal St George’s.

“I would like to acknowledge the support and understanding we have received from the government and public health authorities, fans, players, our patrons and partners, as we have worked through this extremely challenging process. The Open is a very special championship in the world of sport and we are fortunate that so many people care as deeply about it as we do.”